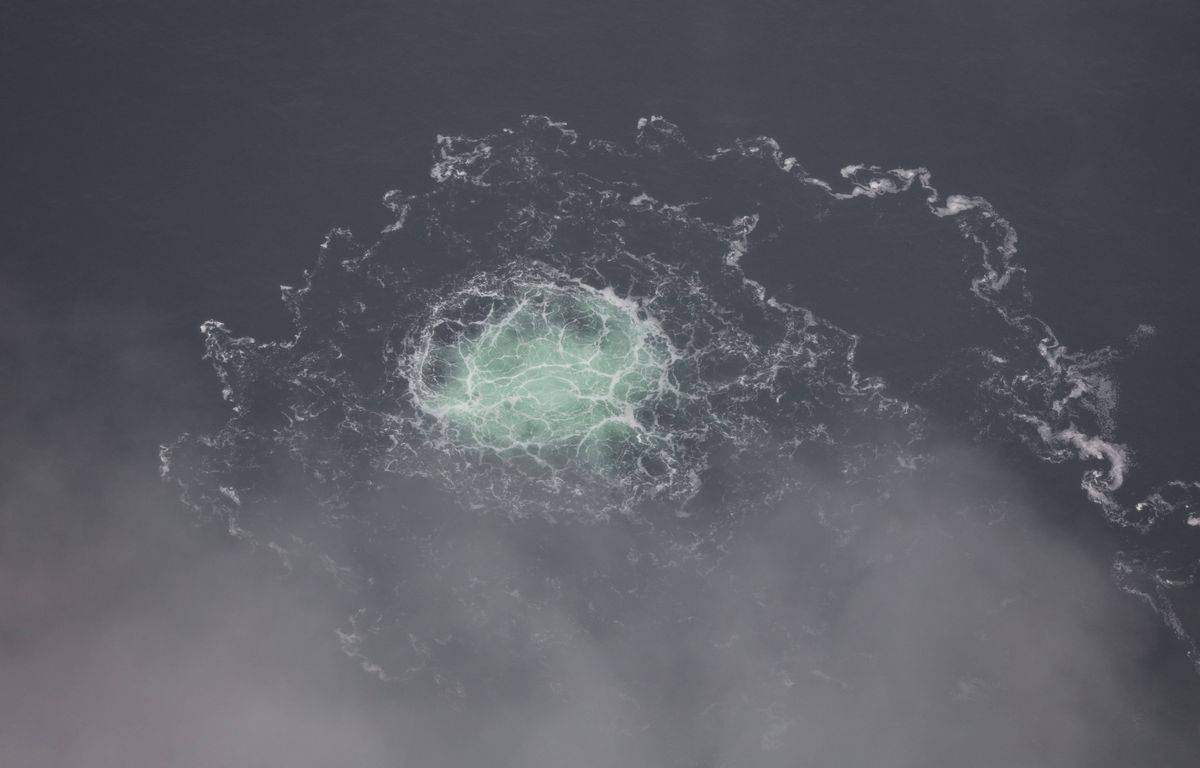 Big boiling in the Baltic Sea and a general warming up on the international scene. So much for the most immediate consequences of the leaks detected on the Nord Stream gas pipelines, off the Danish island of Bornholm, in addition to the ecological and economic consequences they imply. What do we know about the condition of gas pipelines? Who said what? 20 Minutes make the point.

After the two leaks observed on the Nord Stream 1 gas pipeline, as well as that found on Nord Stream 2, after two suspicious explosions on Monday, the Swedish coast guard reported the existence of a fourth leak. In total, there are now two leaks on the Danish side, and two leaks on the Swedish side, in a reduced area. “The distance is something subjective but they are close to each other,” said the coastguard official, who did not explain why the discovery of this leak was later. According to Swedish media, it would be located above the Nord Stream 2 gas pipeline.

It remains to be seen how much gas was lost, and whether other leaks could make the situation worse. If Nord Stream 2 never entered service, because of the war in Ukraine, Nord Stream 1 was also shut down anyway, officially for maintenance of parts – affected by the sanctions. According to the Danish authorities, more than half of the gas contained in the two gas pipelines has already escaped into the atmosphere with these leaks, and the rest could follow by Sunday.

Aligned with the declarations of the European Union earlier in the week, NATO denounced acts of sabotage “deliberate, reckless and irresponsible”. The Alliance says it is ready to defend its infrastructures “against the use, for coercive purposes, of the leverage of energy or any other hybrid process by state or non-state actors”. The timing of these leaks also coincides with the inauguration of a gas pipeline between Norway and Poland, supposed to transport 10 billion cubic meters of gas each year, and which also passes near the island of Bornholm.

Norway will therefore strengthen security on its oil platforms, and wishes to improve the deployment of its army at sea, having identified the gas pipelines as a real weak link in the European supply network. “Before, the idea of ​​Russia attacking Norwegian installations would have seemed completely absurd, but we can no longer afford to exclude this possibility” to undermine the support that Europeans are giving to Ukraine, believes Sven Holtsmark , Director of the Norwegian Institute for Defense Studies. Finland, a neighbor of Russia, will also strengthen the security of its strategic infrastructure, in particular its electricity network, and the two Swedish nuclear power plants have gone into “increased vigilance”.

The target of many Western suspicions, Moscow rejected “stupid and absurd” allegations. Kremlin spokesman Dmitry Peskov, however, said it was “very difficult to imagine that such a terrorist act could take place without the involvement of a state”, and called for “an urgent investigation”. Vladimir Putin’s spokesperson has also indirectly targeted the United States, asking Joe Biden for “answers” on his country’s involvement.

Between the two powers, the dialogue is not however completely broken. Jake Sullivan, President Joe Biden’s top security adviser, said the “hotline” made famous by the Cold War was “working again”. “We have the ability to speak directly at a high level [aux Russes]to tell them clearly what our message is and to hear theirs”. 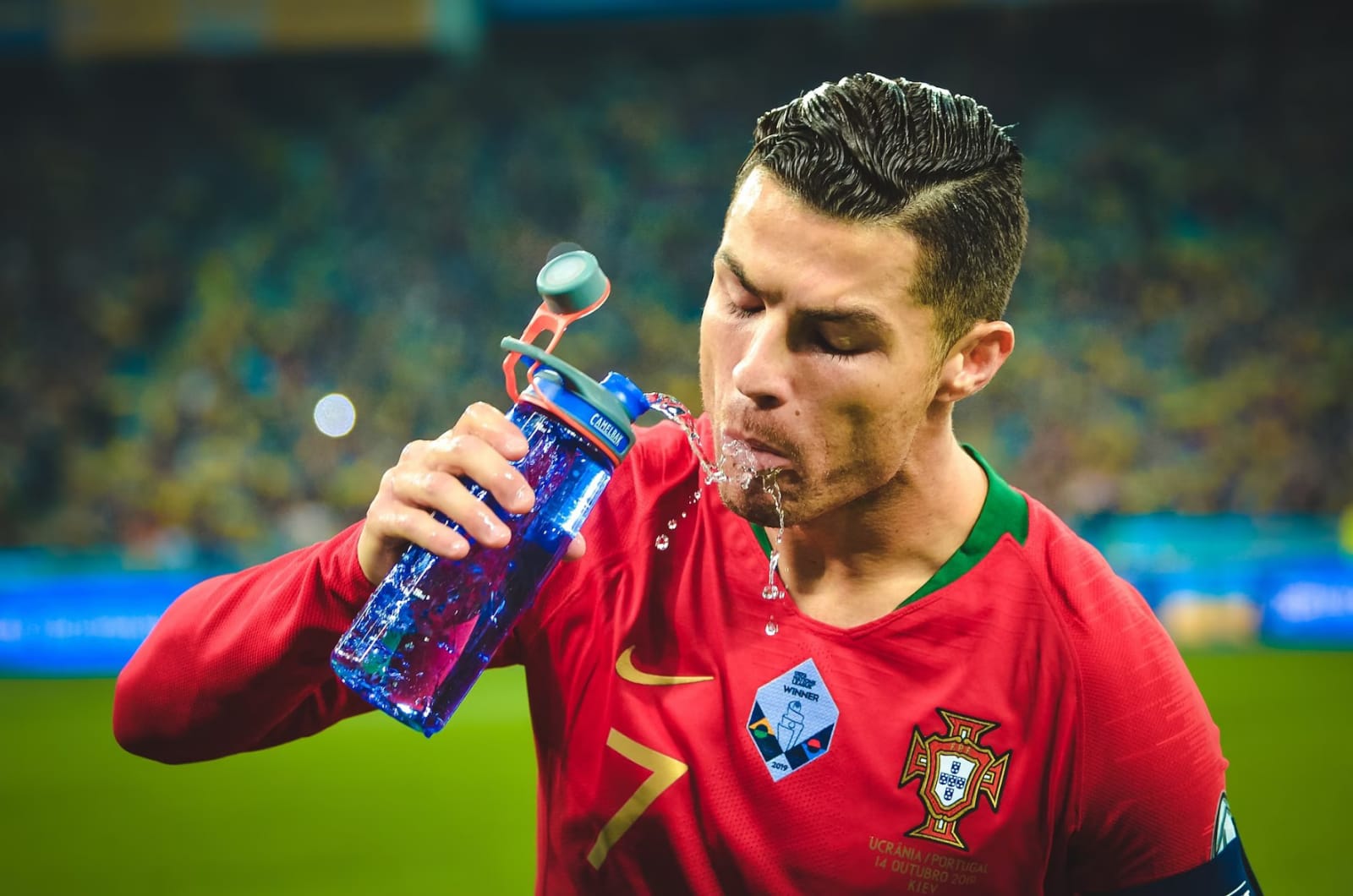 Players spitting on the football field can be a healthy thing to do…. Here is the surprising fact….!!!!
Posted onDecember 3, 2022December 3, 2022
Menu