The Ministry of Construction proposes to soften the conditions under which contractors can apply for adjusting the state contract due to the rise in the cost of building materials, by reducing the minimum contract price that allows such changes, from 100 million to 15 million rubles. The Ministry of Finance called the possibility of such a noticeable softening of the criterion discussed. Participants in the construction market, welcoming the idea of ​​the Ministry of Construction, talk about the need for further measures, up to and including the refusal of the fixed price of the state contract.

The Ministry of Construction continues to look for ways to allow the revision of the terms of a larger number of government contracts for the construction of capital facilities. Irina Tyutmina, director of the department’s pricing and urban planning zoning department, said yesterday that the ministry has developed a draft amendment to government decree No. 1186, which fixed the minimum contract amount under which its terms can be revised due to the rise in prices for building materials. Now it is set at 100 million rubles, the Ministry of Construction proposes to reduce it to 15 million rubles.

The need to revise the terms of contracts is being discussed in the government due to the rise in the cost of building materials – now contractors are incurring losses, which for 2021 are estimated at 42 billion rubles. only because of the rise in metal prices.

The Ministry of Construction previously proposed to enshrine in the law on the contract system (44-FZ) the possibility of changing the terms of the contract due to an increase in prices by at least one position, if this leads to an increase in the cost of construction by more than 5% and to the impossibility of its execution (see “ Kommersant “dated March 23). The Ministry of Finance did not support that idea, citing the fact that 44-FZ already allows changing the prices of contracts. As a result, the Ministry of Construction, the Ministry of Finance and the Federal Antimonopoly Service issued a joint clarification: an adjustment is allowed if the contract price exceeds 100 million rubles, its term is 12 months, and a change in the conditions will not lead to an increase in these parameters by more than 30% (see Kommersant ”Dated June 11).

According to NOSTROY President Anton Glushkov, the industry supports the expansion of the criteria, but while maintaining the minimum validity period, “many contracts will be left out.”

Therefore, NOSTROY insists on the inclusion in 44-FZ of the norm on the possibility of changing the price of the contract in the event of an increase in the cost of materials as an independent basis. Rifat Garipov, chairman of the project financing commission of the Public Council under the Ministry of Construction, calls the initiatives of the Ministry of Construction “a long-awaited event.” President of the Osnova Group of Companies Alexander Ruchev also notes that this will increase the efficiency of work on government contracts and will allow contractors to take on them more actively. In the future, he believes, other options could be considered – for example, the transition to the application of the contract formula without a fixed cost, which will give contractors the opportunity to quickly adapt to the current situation.

Deputy Finance Minister Alexei Lavrov urged “not to make sudden movements” on the part of the legislation: “By the letter of the department, they have already explained their position.” However, he added, if the threshold of 100 million rubles. seems overstated, then we can consider the possibility of its temporary reduction – “the question is, to what level.” At the same time, the official recalled the lack of funds from customers – the question is whether they are ready to compensate for such a rise in price or whether they consider it as a commercial risk. 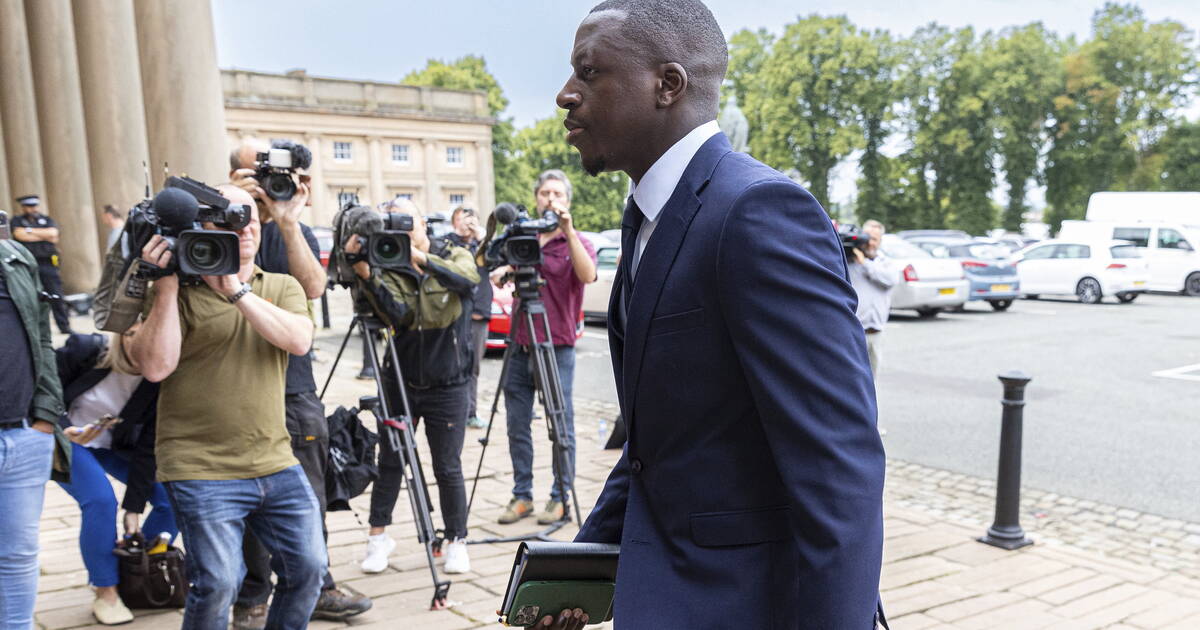 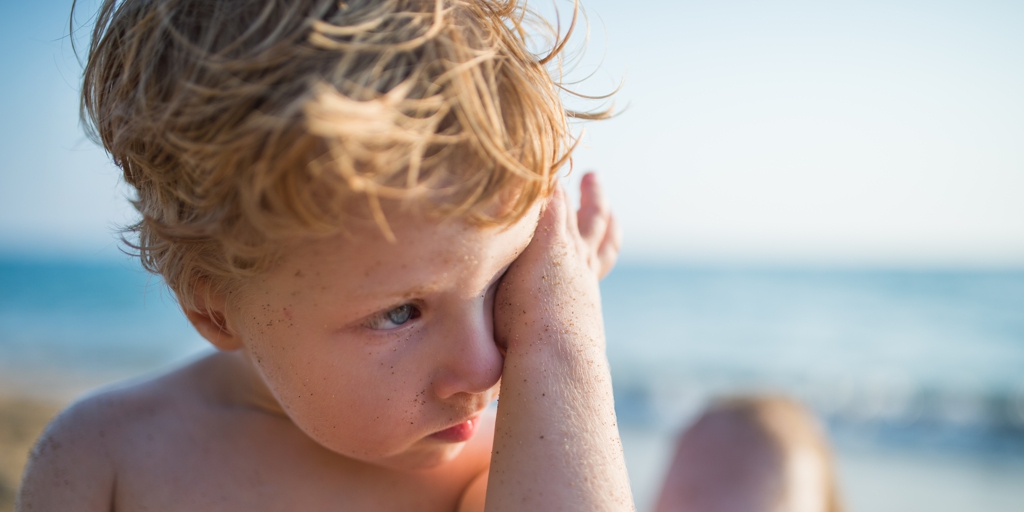