In 7 days vaccines to all professors – time.news 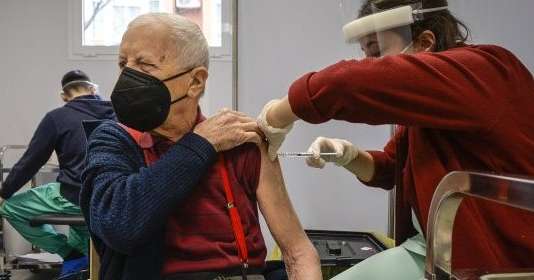 time.news. Finish administering vaccines to teachers within one week. This is the realistic goal reached at the end of the summit that took place yesterday afternoon between the Region, its Health Department, the Local Health Authorities and the regional referent for the vaccination campaign, Maurizio Brucchi.
On the agenda of the summit, the new time schedule to complete the vaccination of school staff as a priority and a redistribution of the doses available in Abruzzo to increase the campaign in the red areas.
SCHOOL IN SAFETY. The first line drawn is that on the world of school.
“As expected, we will intensify the administration of vaccines to the teaching staff in these days and we plan to conclude it by Wednesday,” he told the Center the regional councilor for health, Nicoletta Verì. This is a goal that could subsequently be followed by the reopening of schools: “Vaccination is an important element for safety, once the operations have been completed, it is possible to think about returning to the classroom, but also evaluating the curve of infections in the various municipalities”, specified the ‘councilor.
VACCINATION CENTERS. Asl, as required by the circular of the department, have identified the points to be used as vaccination centers. There are health companies that have identified a greater number than others and, as underlined by the councilor, “we are always waiting to be able to have more health personnel.” The first phase must be completed, namely the administration to the health personnel themselves and to the over 80s.
MORE DOCTORS FOR VACCINES. The commissioner also announced that retired doctors who voluntarily express their willingness to join will be involved in the vaccination campaign.
The Region is also preparing the draft to reach an agreement with general practitioners. Between today and tomorrow it will be shared with the category in a meeting: “We will present our proposal, we hope there will be convergence,” commented the commissioner.
“General practitioners are important, especially now that we are about to enter the second phase of vaccinations, with the immunization of fragile subjects”.
DISABLED. According to the time schedule, in fact, from the second half of March the doses should be administered to the disabled and frail people. But the regional referent for vaccinations, Brucchi, specifies: “It must be reiterated that it always depends on the doses that will be delivered to us, there is a monthly schedule which, however, is confirmed to us from week to week”.
DOSES. Meanwhile the vaccinated in Abruzzo rise to 88 thousand. Specifically, at 19.13 yesterday, the vaccines administered in the region were 88,188, 67.9% of the doses delivered, which amounted to 129,950.
Abruzzo does better than Calabria, Liguria, Lombardy, Marche, Molise, Sardinia, Sicily, Umbria and Veneto.
The region also remains close to the national average, which stands at 69.4%.
The health and social health workers vaccinated in our region are 45.855, followed by the over eighty (16.498) and non-health personnel (11.231). On the other hand, the categories of school staff (5,4141), guests of residential structures (5,169) and the armed forces (4,021) are more distant. (a.s.) 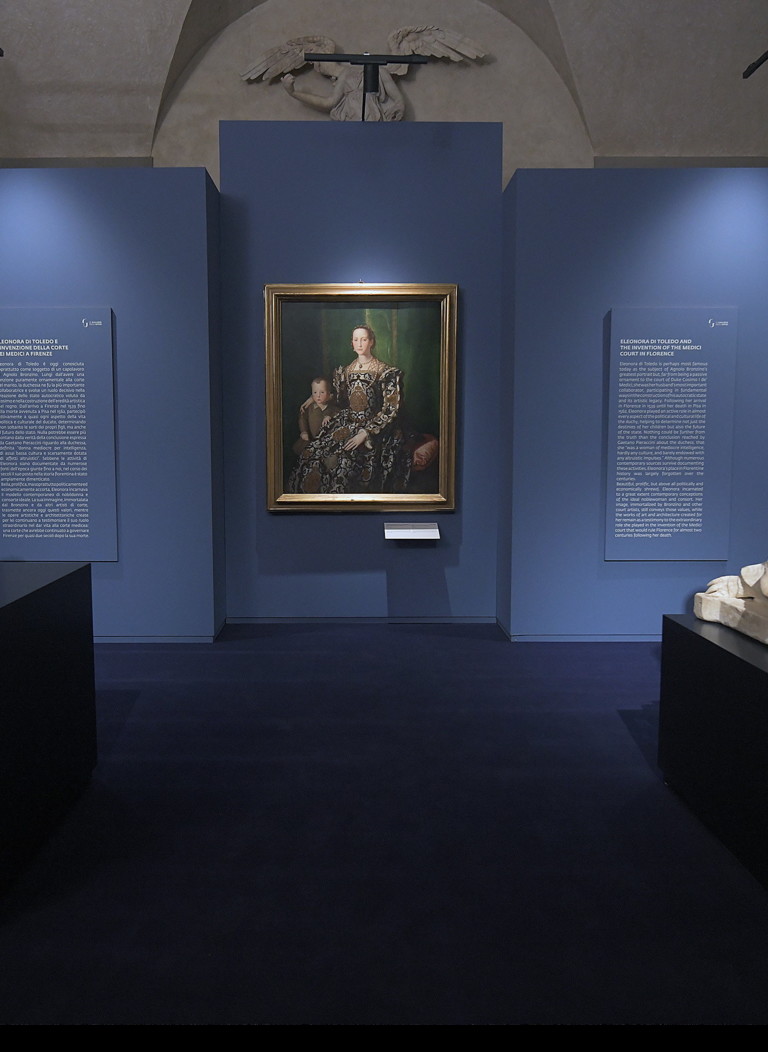 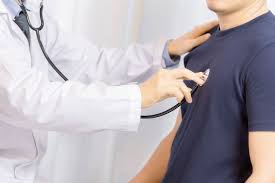 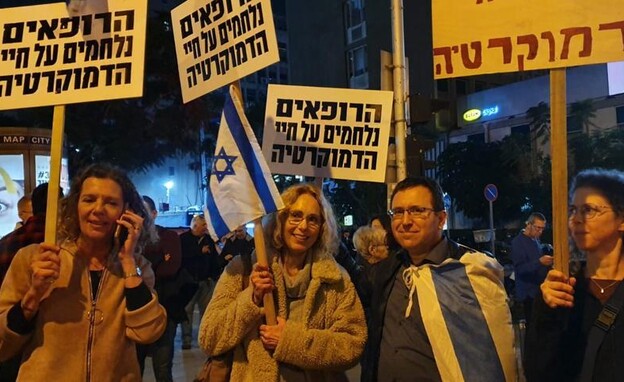 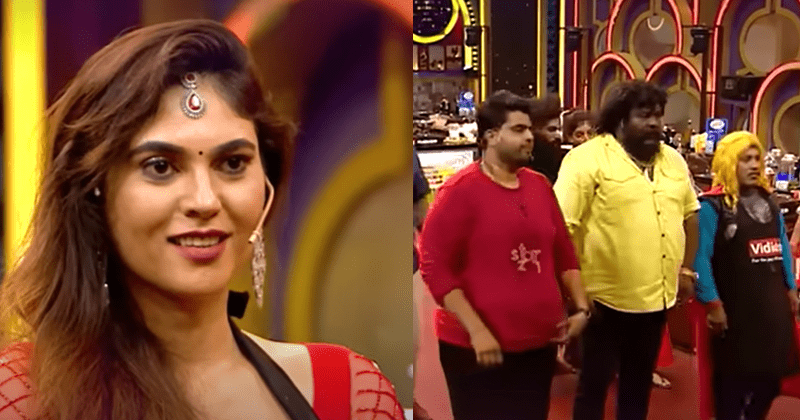