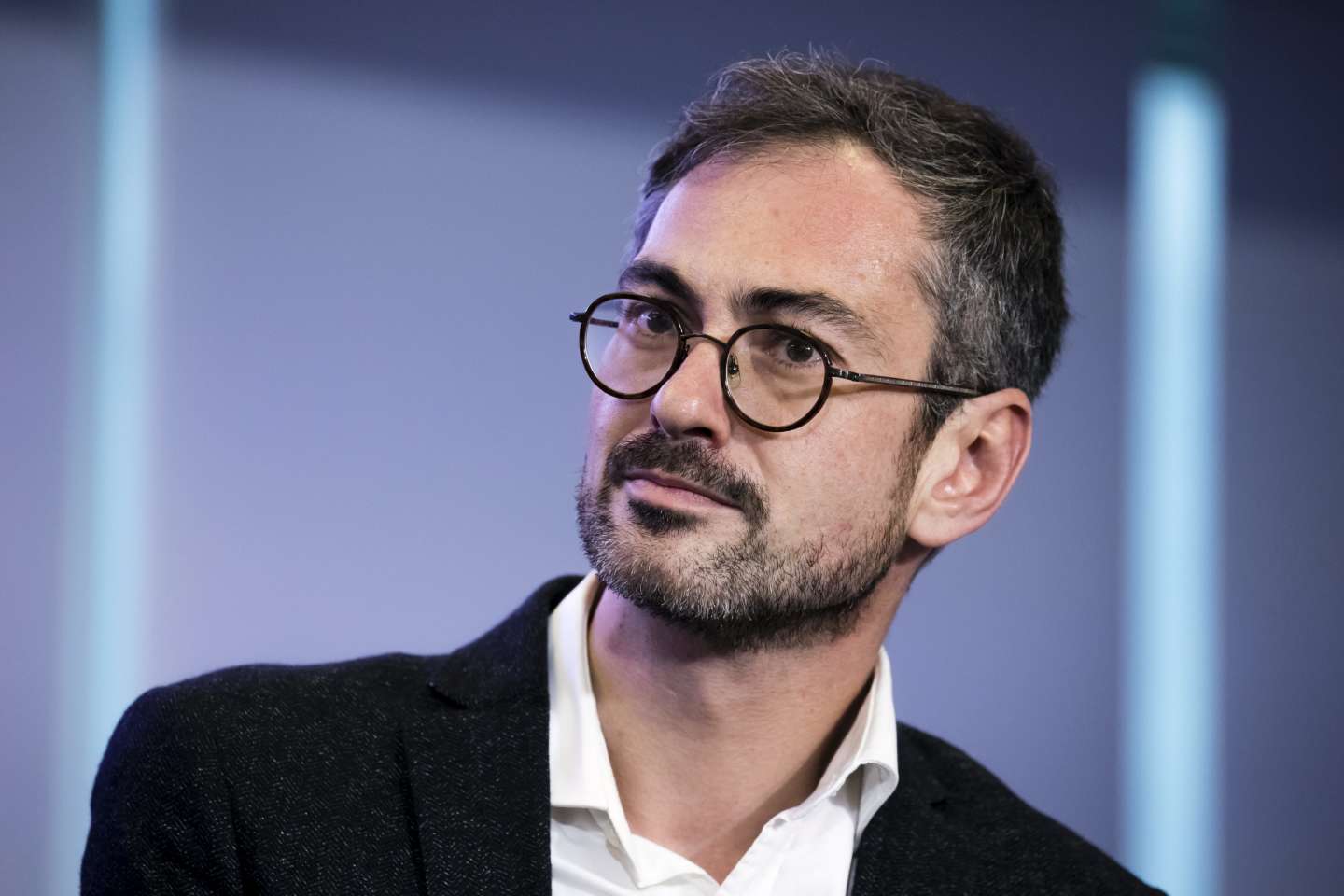 Two strategic positions will be filled at the Elysée: those of Brigitte Macron’s chief of staff and international communications adviser. Frédéric Michel, strategy and communication adviser to Emmanuel Macron, in charge of these recruitments for three months, chose two profiles from the private sector. It was first his friend Jean Spiri, the general secretary of Editis, the publishing group of the Vivendi subsidiary, owned by Vincent Bolloré, who will take up the position hitherto occupied by Pierre-Olivier Costa, special adviser of the Head of State and director of cabinet of Brigitte Macron, who left at the beginning of November to direct the MuCEM, in Marseille. Information published on Thursday, November 24, on the website of Sunday newspaper and confirmed by The world.

Jean Spiri, 40, was not born from the last political rain: he has led his journey on the right since the beginning of the 2000s. This very close to Xavier Bertrand had advised the former presidential candidate under the Raffarin governments and Villepin, and co-founded the La Manufacture movement with him. Elected municipal Les Républicains (LR), then various right, in Courbevoie (Hauts-de-Seine), Jean Spiri was also regional councilor of Ile-de-France of Valérie Pécresse, period during which he met Thierry Solère, political adviser by Emmanuel Macron. “There are developments, encounters, which lead to serving one’s country”explains Jean Spiri at Monde to justify this reversal. Only the contract remains to be signed.

The former LR adviser, also an activist for the LGBT cause, met Brigitte Macron when she visited, in October, the teams of Nathan editions, which participate in the Institute of Vocations for Employment, an initiative for the job that she chairs in partnership with the LVMH group. The contact with Frédéric Michel, who has known him for years, was also decisive, he who rubs shoulders with the president of Vivendi, Arnaud de Puyfontaine, one of Vincent Bolloré’s strong men. “I wish him the best”slips us Yannick Bolloré, the boss of Vivendi, who knew Jean Spiri when he advised Michel Boyon, president of the CSA, in 2007.

Anastasia Colosimo, 32, is also due to take up her duties at the start of 2023 to replace Anne-Sophie Bradelle, as international communications and strategy advisor. The Franco-American political scientist, with a Russian passport, hostile to the politics of Vladimir Putin, a former teacher at Sciences Po Paris, became known to the general public in December 2021, following a slippage. Invited on the set of David Pujadas, on LCI, in the midst of the Covid-19 pandemic, the political expert had dropped that turning back the non-vaccinated to the hospital “would be a good means of natural selection” before catching up a few seconds later. At the Elysée, we evacuate a bad joke without consequence. “It was a stupid joke”she admits today, still affected by the controversy.

You have 48.13% of this article left to read. The following is for subscribers only.