Lula’s victory will be the victory of democracy | Opinion 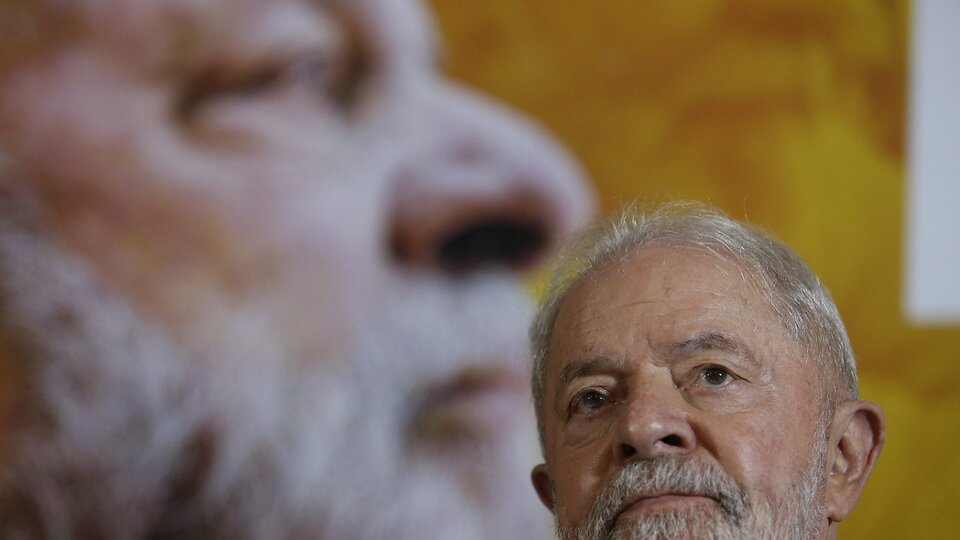 The two previous victories of Lula They were victories of social politics. The right-wing governments had managed to convince the majority of the population that Brazil’s central problem would be to balance public accounts, to combat inflation. So they won twice, in 1994 and 1998, in the first round.

His government managed to reduce inequalities like no other government had ever done. He chose Dilma as his successor, in 2010, and she managed to be re-elected in 2014, always focused on the priority of social policies.

In all these elections the candidates of the PT they were victorious, because the priority of social policies greatly reduced social and regional inequalities. They were the fundamental lever of the majorities that the PT won at the national level.

All of them were possible thanks to the existence of the democracy, in which the majority of the population decided to prefer the PT governments, mainly because of their social policies. When Dilma implemented a tax adjustmentwhich caused him to lose the support he had gained and allowed the right to break democracy again, we did not have the strength of the masses to resist, because there was no democratic culture in the mass of the population to avoid the hit of 2016.

The left has always been accused of not valuing democracy, of taking it as an instrument to achieve other ends. The military dictatorship began to place the left as a fundamental objective for the restoration of democracy.

Lula’s probable victory this year, this time will focus not only on the proposal to return to the priority of social policies and combat regional and social inequalities in Brazil. An important part of Lula’s vote comes from this position, which is characteristic of the PT.

But this time the great majority that decides to vote for Lula does so because he represents democracy, bringing together all the anti-Bolsonarists. Oppose the breakdown of democracy, to all forms of authoritarianism today. Talking to everyone, Lula returns to the forms of coexistence in difference. As she quotes Paulo Freire: converge on the differences to oppose the antagonistic.

The irreversible advance will be to articulate the two axes: the restoration of democracy and the overcoming of social and regional inequalities. Lula’s victory may represent, this time, the joint from democratic question with the social question. 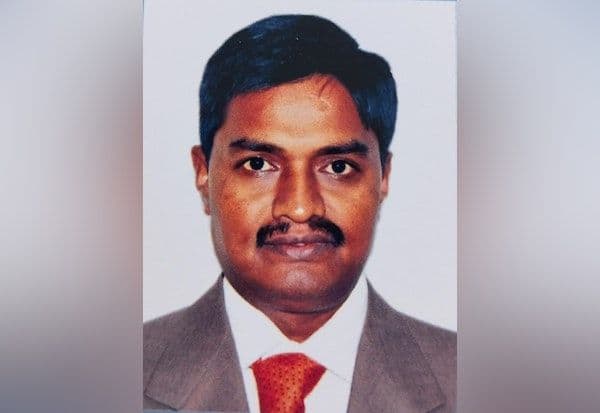 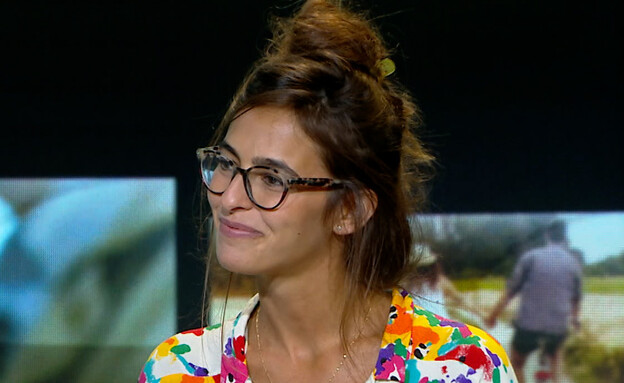 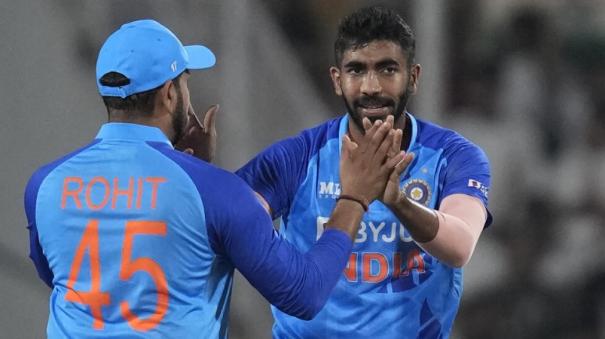 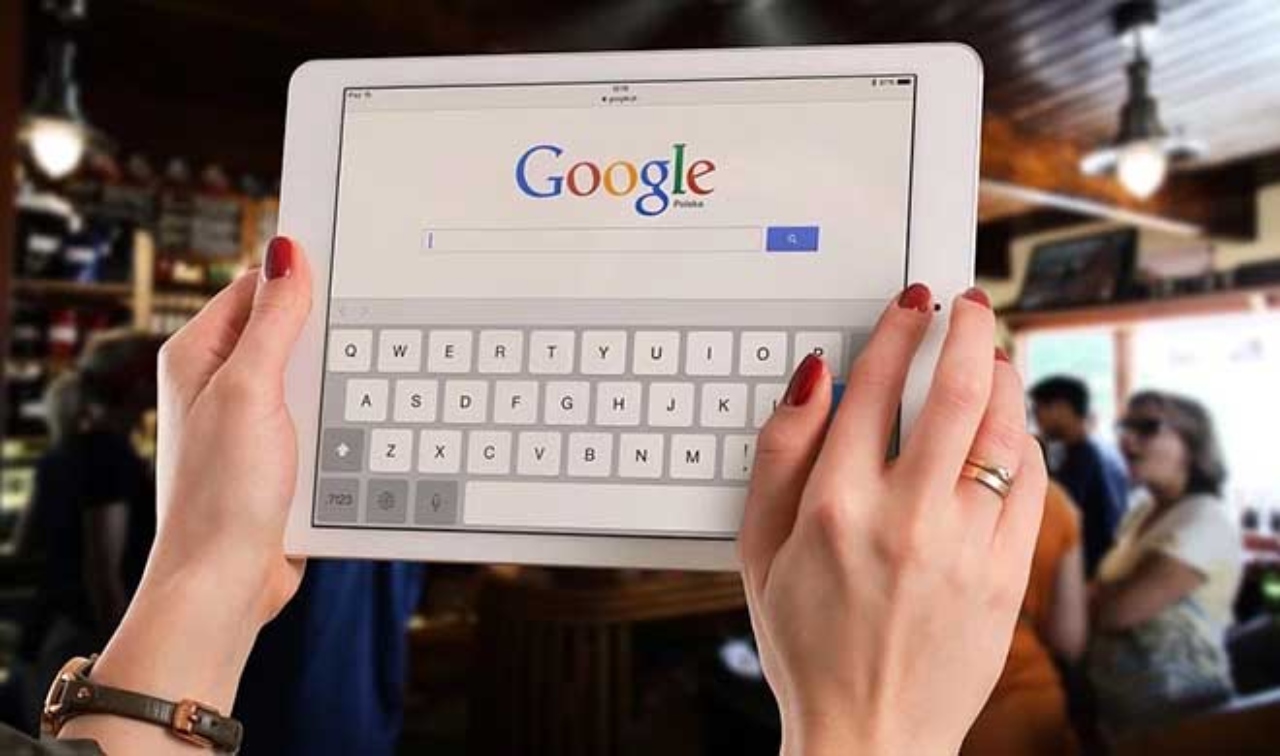 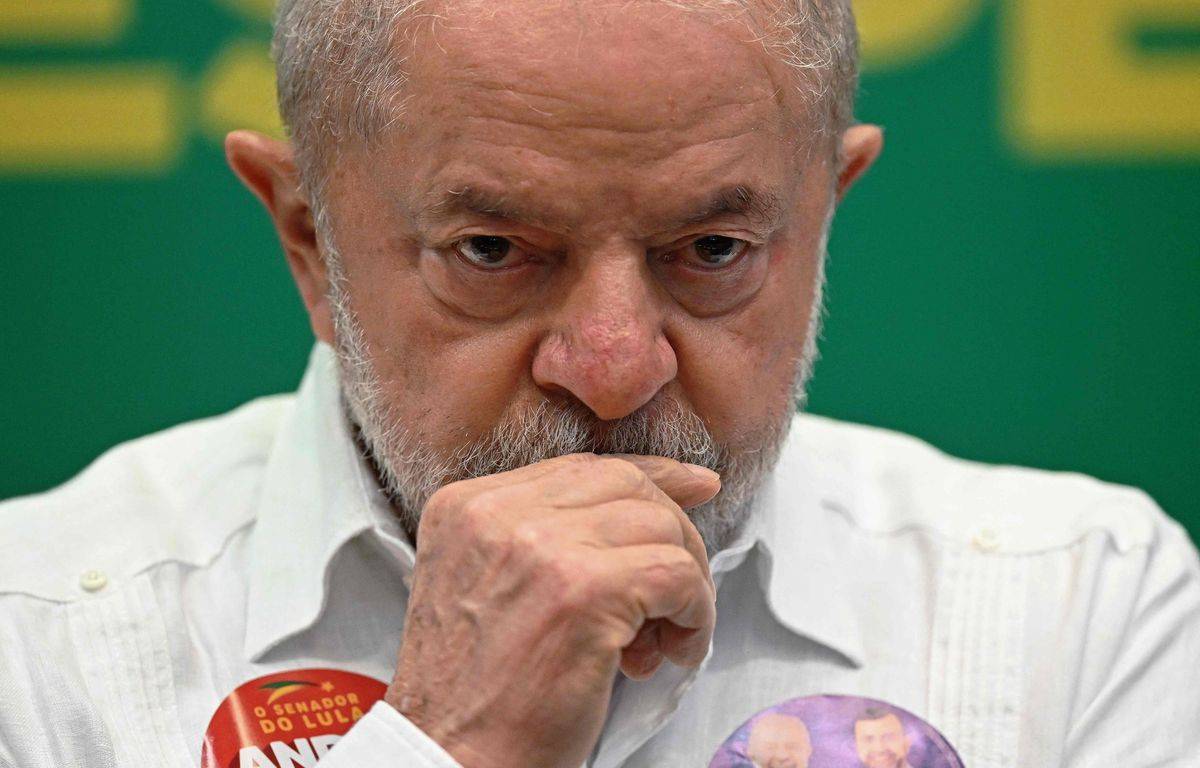 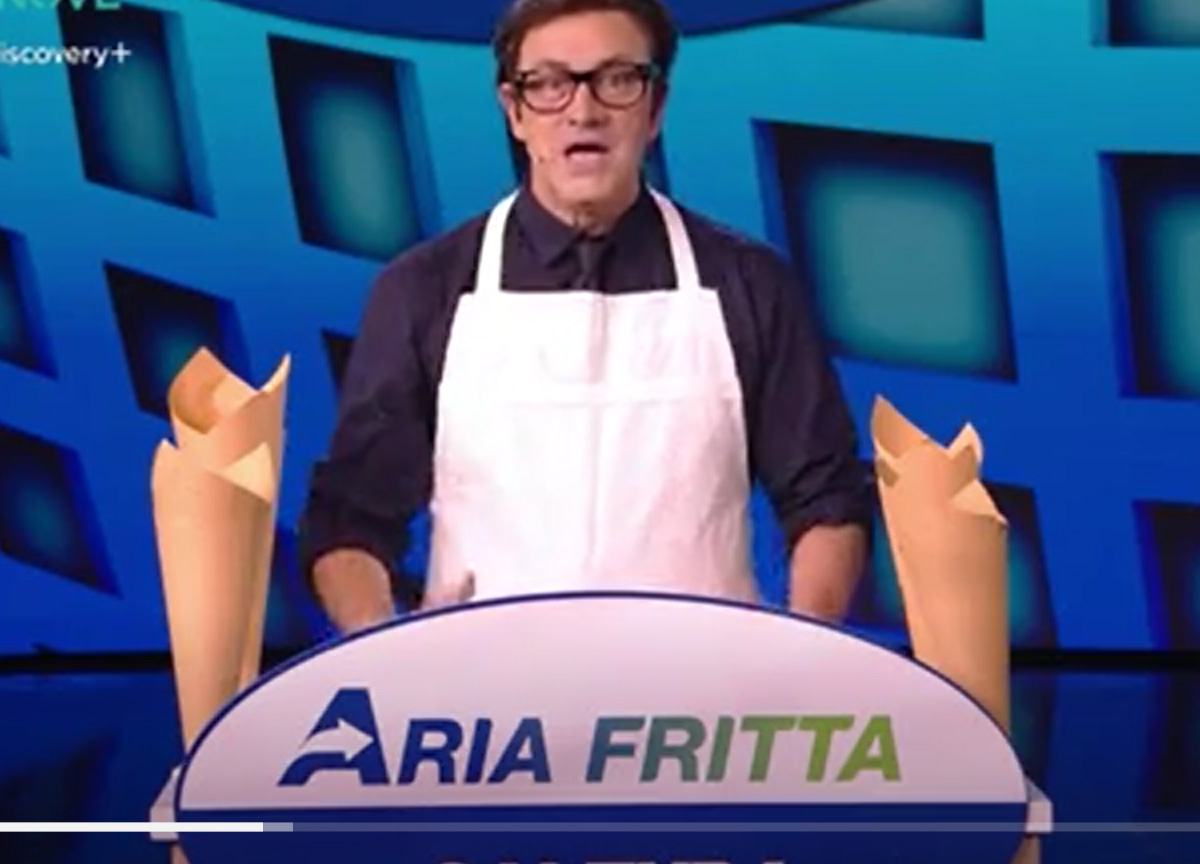 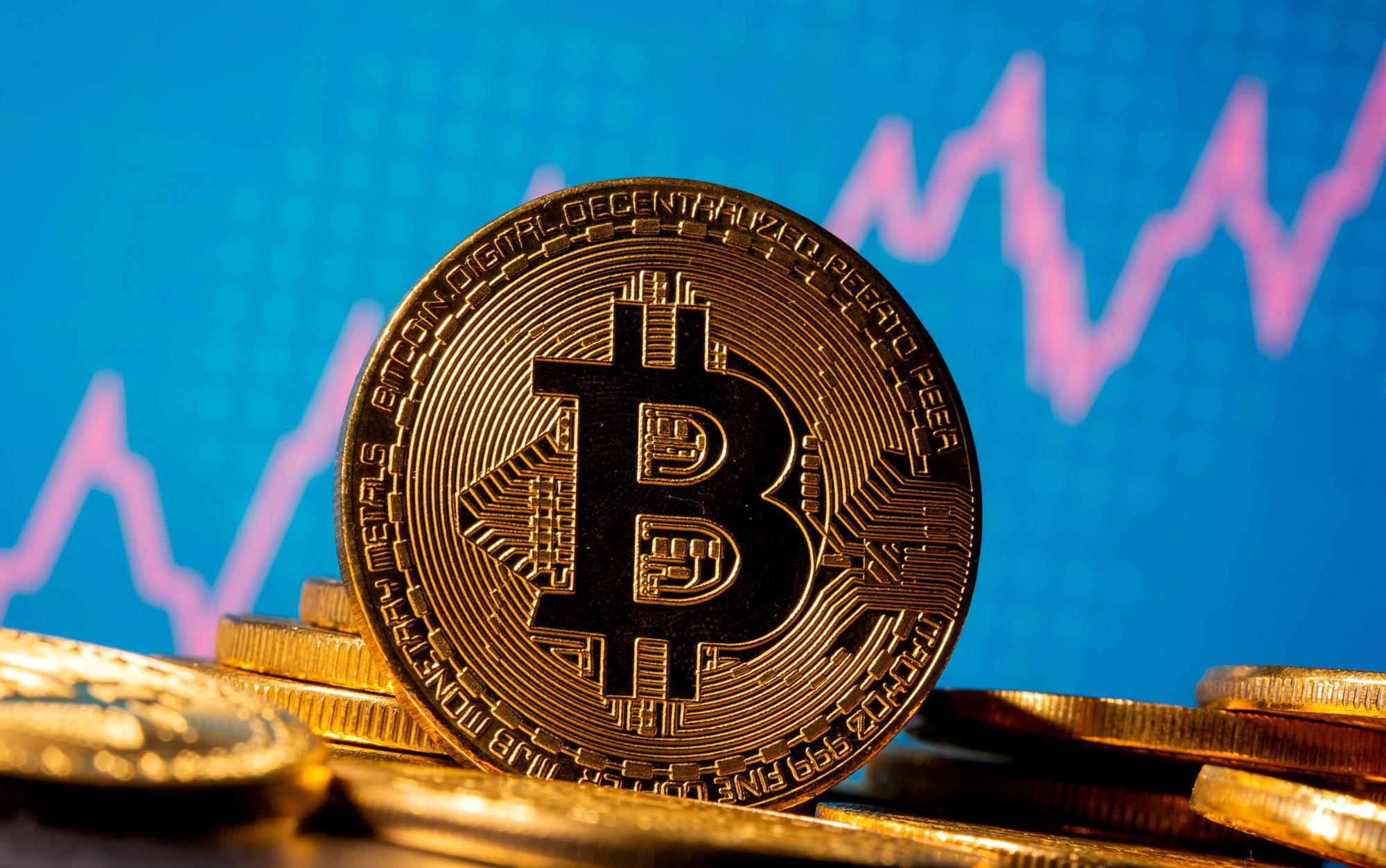