«Monicelli in a restaurant hired me for I soliti ignoti. The sight leaves me, but I write »- time.news 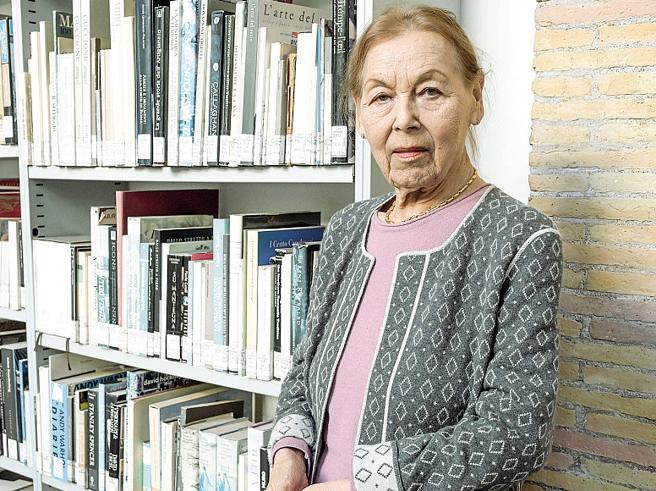 The writer finalist for the 2021 Strega Prize with “Il pane perduto” and witness to the Shoah: 5 gestures of humanity saved me

She likes to call them the five lights. “Yes, I clung to five gestures of humanity” says Edith Bruck, Hungarian writer and poetess naturalized Italian, finalist at the Premio Strega 2021 with “Il pane perduto” (La Nave di Teseo), where she describes her ordeal as a deported to the concentration camps Nazis. “I hadn’t turned 13 yet. We were in Auschwitz when I was snatched from my mother: I clung to her with my nails, it was the most atrocious moment, but there was nothing to do and just at that moment I saw the first light ».

«The soldier who tugged at me violently ordered me to“ go to the right ”, then I understood why: my mother was destined for the crematoria, on the right there were forced labor where I was hijacked, a modicum of pity. The second light, I saw it in Dachau. We girls were used as attendants in the kitchen of a castle, outside the camp, where the German officers were staying: for us a heavenly place, because we managed to steal something to eat from time to time. The German cook asked me: “What is your name?”. I didn’t know what to answer, we weren’t people, we were hairless skeletons. We didn’t have a name, we were a number, mine was 11152. The cook approaches and tells me he had a little girl like me: he takes a little comb out of his pocket and gives it to me. The third light: another soldier, one day he slams his mess tin on me and orders me to wash it … but he knew that, in the bottom, there was some of his jam left, which he had left for me … The fourth light , an overseer who gives me one of his laundry gloves. And finally the fifth light, the most important. We were in Bergen-Belsen and we were forced to carry on our shoulders the heavy jackets of the soldiers who were at the station leaving for the front. To repay us, so to speak, for the effort they gave us double the soup, but we had to travel many kilometers, there and back, in the cold, in the snow … At a certain point I could no longer bear that weight, I did it more and, not only me but also the others, we began to throw them on the ground. A soldier comes towards us screaming and asking who had thrown down the vests, threatening to shoot everyone. I took a step forward ».

«No, it’s just that, in one way or another, you had to die, so … you might as well … The soldier breaks my ear and, from the pain, I fall to the ground bleeding. My sister, who was by my side, jumps on the German who, first points a gun at me, then reaches out to help me get up. I was totally amazed, but astonished I found myself on my feet ».

And how did the German “justify” this gesture of kindness?

“Saying, ‘If a shitty Jew gets her hands on a German, she deserves to survive.’ A genuine Nazi joke, but I realized it wasn’t all dark. I lost my father and my mother, they live inside me and the title of the book refers to the lost bread that my mother had prepared in the oven the day the Hungarian fascists came to pick us up at home: she had made it rise the previous night and it was ready for cooking … which never happened ».

She doesn’t accept being called a heroine. How is it possible to survive such horror? Maybe she was helped by her very young age?

“We had to survive and go on, but for me coming from a poor family it wasn’t too difficult. We were stronger than those who belonged to the upper class, that of the rich, of the intellectuals … they were more spoiled, they couldn’t stand it, they were desperate and, defenseless, they found themselves facing hell, a disaster. Instead we were used to the hard life, to being answered no and we had some more defense: for once, being poor was an advantage. And it was then the comrades from the camp who told me: if you survive, tell us what happened to us too. But it is never enough to tell, you cannot say everything … there is something unspeakable. Writing is therapy, it is throwing up outside, even if writing today in my condition is not easy: I have serious vision problems ».

How is it possible to write a novel in its state?

«I can do it even though my eyes no longer support me, I would write even if I were blind … I help myself with the magnifying glass and then I am also helped by my assistant. I am sure that I will write until the last day of my life as Carlo Levi: I saw him write completely blind, he helped himself with rubber bands, he used them as lines, filling the spaces between one and the other. On the other hand, I am instinctive, in the stomach, I have a bodily relationship with writing ».

His novel is very corporal, an autobiographical story …

«More than autobiographical I would call it a historical book. Then, of course, each author writes his theme. Alberto Moravia said that all books, in one way or another, are autobiographical, it could not be otherwise ».

And to think that when she came to live in Italy, she made her debut as an actress in the famous film “I soliti ignoti”.

“Yes, a small part, in the scene where I argue with my fiancé under the skylight… At that time, actually, I didn’t really think about working in the cinema. I worked in a beauty salon in via Condotti, I was the director and I was paid well, I was hired because I was able to speak several languages. He was frequented by many important characters: Marcello Mastroianni, for example, used to come there to dye his hair when he had to interpret a new film. It was the time of the Dolce Vita and in the evening I went to eat a plate of spaghetti in the then Otello restaurant, in via della Croce: all the Italian cinema was there. It was in that restaurant that Mario Monicelli saw me and offered me that small role: he convinced me, telling me “speak as you want, you have to pretend to fight” ».

In that environment of great actors, in 1957 he met Nelo Risi, right?

“No, I met him on another occasion. He had returned from China and had scheduled a conference. A friend of mine suggested that I go and hear him: when I saw him on stage, his nervous figure, his erudite eyes … I immediately told myself he is the man of my life and, in fact, in the end I have him done. An exceptional man, incorruptible ».

Between you a long love story. Until his passing in 2015.

“The period of his disease, Alzheimer’s, was the ten years I treated him and it was the best time of my life, it depended on me every second … my baby. I managed to keep him alive, I squeezed his hand day and night and in that time I lost 14 kilos, but it was like keeping my parents alive. I am sure that Nelo could have lived again if that day had not fallen: I had left for a moment to go to the bathroom and he had got up to get something … It’s over. I felt total emptiness, I kissed him, I greeted him and I fell silent, I no longer understood where I was, who I was … ».

Then he dedicated that beautiful book “The swallow on the radiator” to him.

«Yes, because in the mind of a person suffering from that disease that ravages the brain, everything can have its own meaning, even a swallow on the radiator. I always feel Nelo close to me, in our bed I sleep in his place and he always touches me tenderly, he is there, he has never gone away. On the other hand he was a tenacious man ».

And he married a tenacious woman …

“He loved telling me that I knew how to turn dung into gold. He said: you know how to do everything, go easy. On the other hand, I was unable to study much as a child and I learned to write by reading a lot ».

Why did you choose Italy as your adopted homeland?

“First of all, when I was released in April 1945 and returned to Hungary, there was no reception when we survived the return. Rather not listening, people did not want to know. Primo Levi, in fact, said that the world was not willing to listen, but I was swollen with words and started writing in ’46. So my pilgrimage began in search of a nest where to take refuge, a house where I could live, even if I did not yet know where to start living. The first time I landed in Italy was in Naples: it was beautiful, full of light, all welcoming, smiling, inviting … and then the music, the noise in the streets, the clothes hanging fluttering in the alleys, all vibrant with vitality .. . and I was kidnapped. Then in Rome I planted deep roots, I still live there in via del Babuino. Among the languages ​​I know, I prefer the Italian one, it’s wonderful, airy, musical and then it doesn’t remind me of bad things … it’s freedom, salvation ».

Were you sorry not to win the Strega Award?

“Absolutely not! Participating was a great experience. For the awards I have won in the past, I have had negative experiences with my teammates in the race, some of whom have behaved badly, in an uncivilized way, bordering on nastiness. This time, however, I found all extraordinary people, very nice to me. 2021 was a very special year: at the age of 90, I received important honors, such as the Viareggio Prize, and above all a visit to Pope Francis’ home. Furthermore, by winning the Young Witch, I was able to speak to the boys: they are our future and they swore to me that they will no longer be anti-Semites and Nazis ». 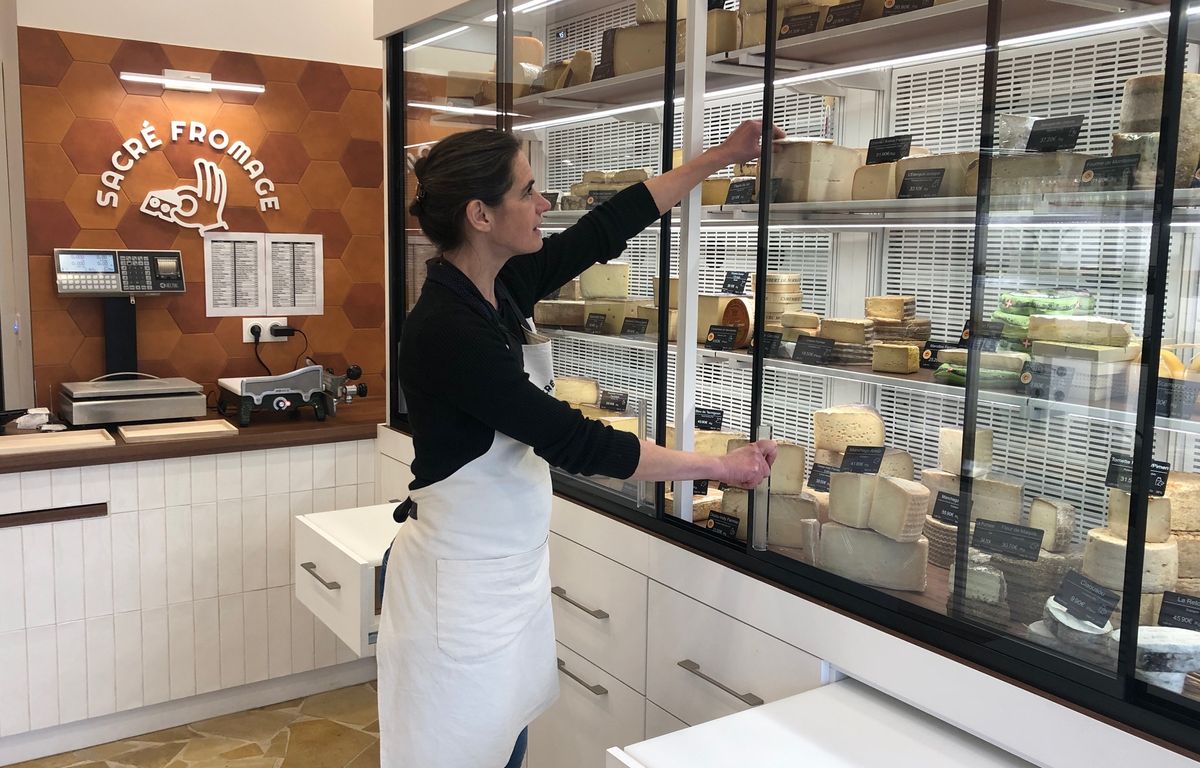 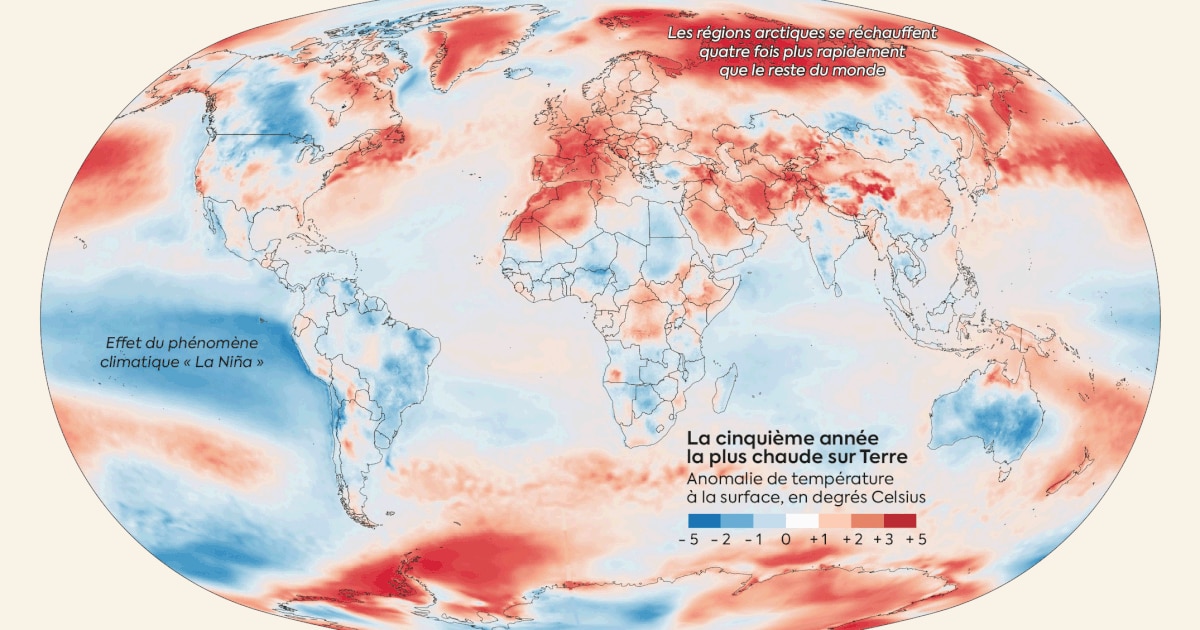 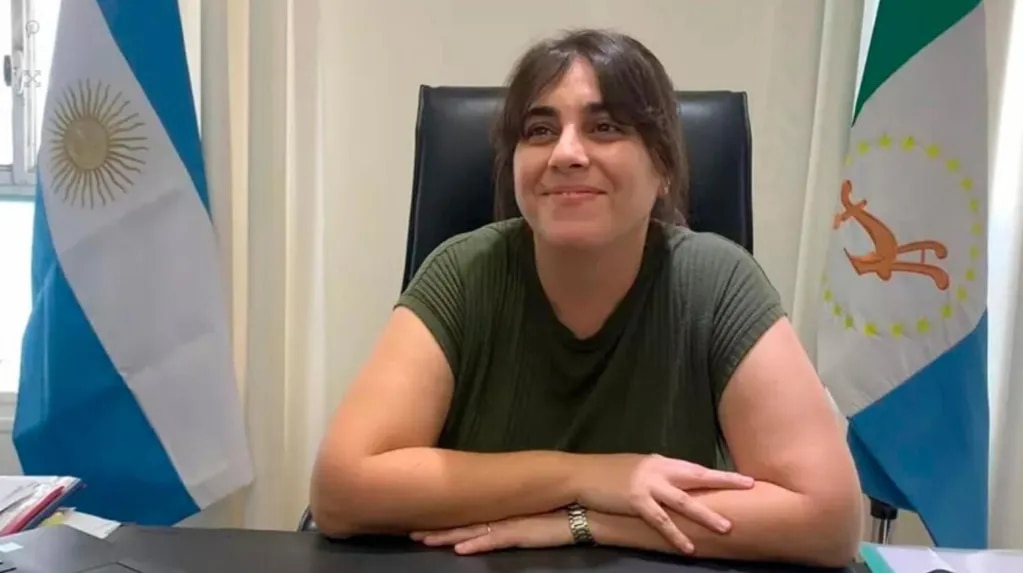 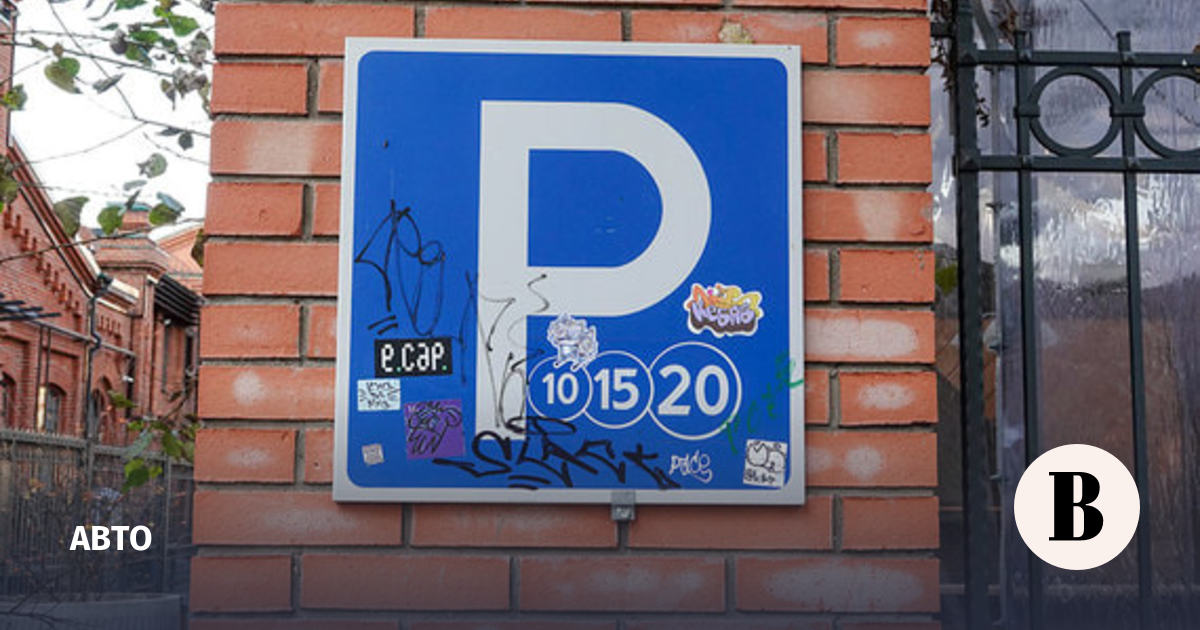 China claims: the spy balloon found in the US – a mistake caused by a “superior force” – voila! News
Posted onFebruary 4, 2023

How neighborhood cheese makers have made a comeback in just a few years
Posted onFebruary 4, 2023

Climate: 2022, the year of all records in five infographics
Posted onFebruary 4, 2023
Menu