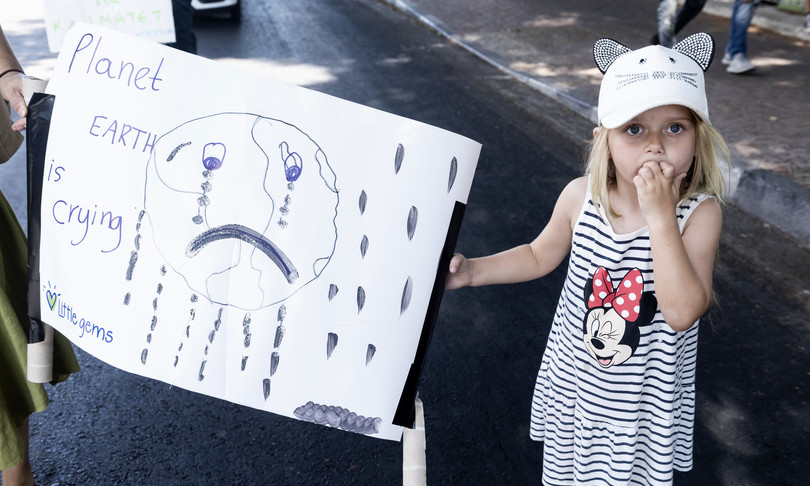 Time.news – More than five million dead each year can be attributed to anomalous temperatures caused by climate change. The alarming figure emerges from a study published in the journal The Lancet Planetary Health, led by scientists from Monash University and Shandong University in China, who looked at global mortality and temperature data from 2000 to 2019.

During this period the temperatures increased by an average of 0.26 ° C every decade. The international research team, led by Yuming Guo of Monash University, Shanshan Li and Qi Zhao of Shandong University, found that 9.43 percent of global annual deaths can be attributed to cold or hot thermal anomalies. According to the data of the research group, therefore, 74 deaths per 100 thousand occurred due to climate change, most of which are linked to exposure to cold.

The experts also noted geographic differences in the impact of temperatures on mortality, also distinguished by deaths caused by excess heat or cold. During the period of interest, cold-related deaths decreased by 0.51 percent, while the heat-related death rate increased by 0.21 percent.

“This trend – he explains Guo – suggests that global warming could slightly reduce the overall number of temperature-related deaths due to decreasing cold-associated deaths, but in long-term models the mortality burden is projected to increase due to the trend of deaths caused by extreme heat situations “. Although previous models have been developed with estimates at the regional or national level, this work, the authors point out, represents the first global overview of temperature-related mortality.

“We used data from 43 countries on five continents – continues Guo – each characterized by specific climatic, socio-economic, demographic and health conditions. Our work demonstrates the importance of considering information for all areas of the world in order to gain a more accurate understanding of the real impact of abnormal temperatures. “

More than half of the estimated annual deaths during the survey occurred in Asia (2.6 million), the authors report, while Europe has the highest excess mortality rates from heat exposure. “Understanding the geographic models of temperature-related mortality – concludes Guo – is important for establishing international collaboration aimed at developing policies and strategies in mitigation and adaptation to climate change and health protection”.

JNIM, Islamic State, Wagner, regular army… In the Sahel, who is fighting against whom?
Posted onAugust 17, 2022

He is two minutes away from being the most talked about chef in Tel Aviv. This is his city
Posted onAugust 17, 2022
Menu