Sinner, Sonego and Musetti advance to the second round in the Miami ATP. Eliminated Fognini 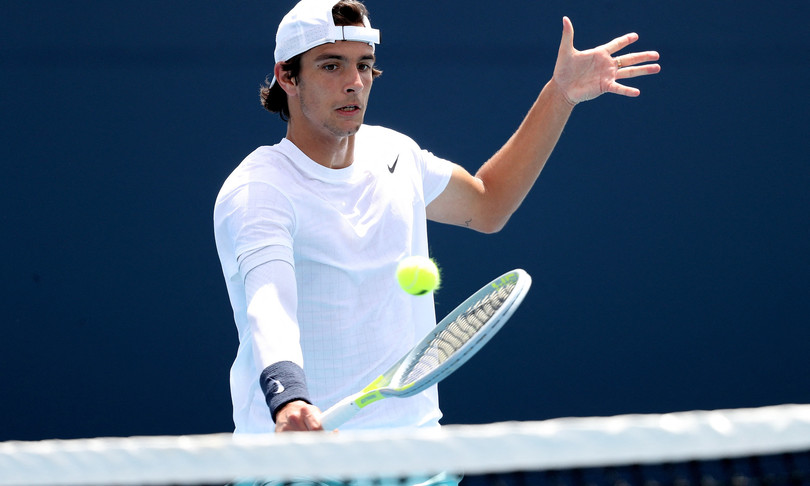 Time.news – The first Master 1000 tournament of the season, in Miami, certifies the excellent state of health of Italian tennis that brings three players, Sinner, Musetti and Sonego to the round of 16. There remains regret for the misstep of Fabio Fognini, seeded number 10 on the scoreboard, eliminated in three sets (1-6 6-4 6-2) by Sebastian Korda, son of art and number 87 in the world rankings.

To the convincing victory of Jannik Sinner, double 6-2 to the French Gaston, the South Tyrolean is now awaited by the difficult match with the Russian Khachanov, were added those of Lorenzo Sonego on the American Bjorn Fratangelo, number 233 in the world and arrived from the qualifiers, with the final score of 6 -4 7-6, and that of 19-year-old Lorenzo Musetti who eliminated the French quoted Benoit Paire with a double 6-3.

Sonego will now face, as a favorite, one of the surprises of the tournament, namely the Colombian Galan Rivero capable of beating the number 23 seed, Alex De Minaur, in comeback in the third set.

For Musetti, on the other hand, there is another final exams: the Tuscan will face the Croatian veteran Marin Cilic, dropped to number 45 in the world but still a formidable opponent in a fast surface like that of Florida.

Miami is a great opportunity for the Italians given the absence, at the start, of Nadal, Djokovic, Thiem and Federer, followed by the defeats of Zverev, Dimitrov and Goffin on the pitch. 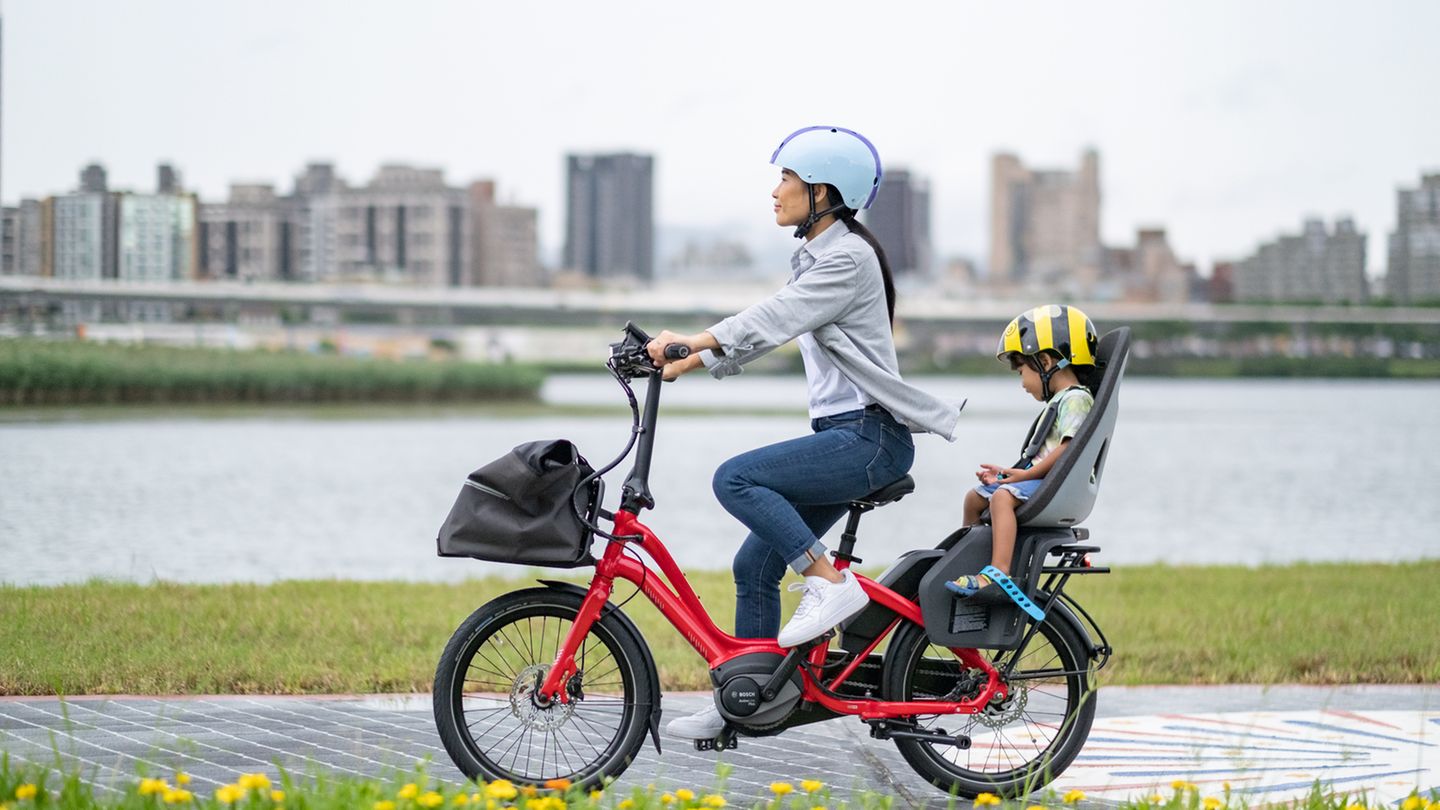 This Tool Lets You Edit Photos Just By Telling This AI – How The New Playground AI Feature Works
Posted onFebruary 4, 2023

An institute for 360 students will download the current IES of Albolote
Posted onFebruary 4, 2023
Menu