Neither the European Union nor the United States needs a war with Russia, says French Defense Minister Florence Parly. According to her, a direct clash between Russia and NATO, which have nuclear weapons, could lead to a nuclear war.

“We did not declare war on Russia. I don’t think any European country or the US wants to go to war with Russia. Our goal is to achieve a ceasefire,” Ms. Parley said on RTL radio (TASS quote). Answering a question about whether France is going to send troops to protect Ukraine, the minister recalled that Russia, like NATO, has nuclear weapons. “Do you want a nuclear war?” she told the host.

On the night of February 24, Russian President Putin announced that Russia was launching a military operation in the Donbass. NATO Secretary General Ian Stoltenberg said the alliance has decided to put the defense plan into action. At the same time, NATO does not plan to send troops to Ukraine. Now, according to him, there are also no military forces of the alliance in the country. The NATO Heads of State Summit will be held today, February 25.

Read more about what is happening in the online broadcast “Kommersant”. 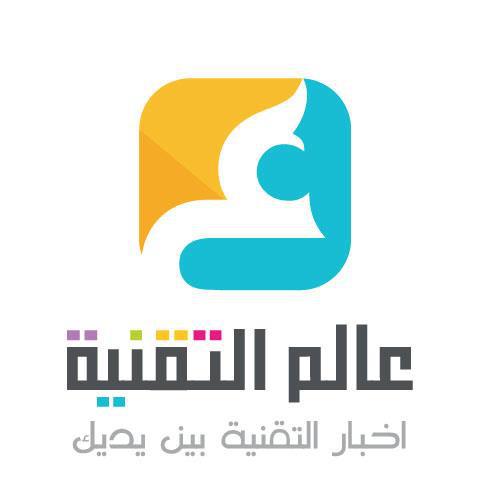