the “jasmine revolution”, a sad fable 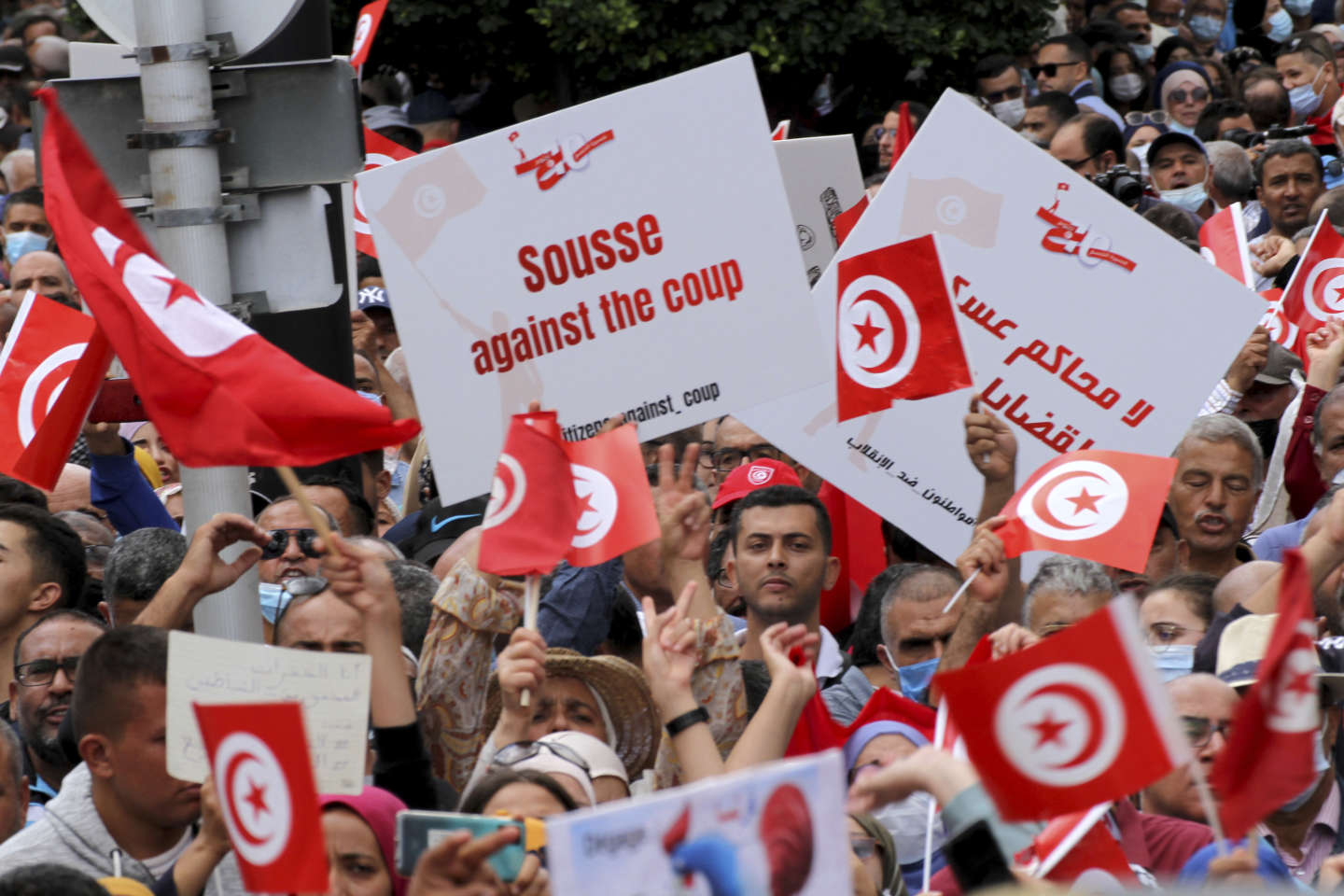 The trial is in the air. What if the wave of the “Arab Spring” of 2011, at the forefront of which is the “Jasmine Revolution” in Tunisia, had been nothing but a gigantic masquerade? A scam, a fraud? The little music had until then been whispered by those nostalgic for the pre-2011 order, who have become noisy again in these times of autocratic restorations. Under the pen of Saber Mansouri, historian in love with Greece and essayist attentive to the convulsions of French identity, the exercise is of another outfit.

The critical inventory of the Tunisian democratic building site that he draws up in A spring without the people feeds on an intimate and subtle knowledge of the history and current affairs of the country of which he is a native. And, beyond that, he enriches it with a caustic reflection on the tricks of language, the power of words, those which the West uses to name the world and thus impose its imagination – and its interests – on countries of the South dispossessed of their own narratives.

Saber Mansouri’s thesis is that the “jasmine revolution” in Tunisia gave birth to a ” freak “ : “a democracy without the people” and even “against the people”. A people ignored, mistreated, sinking into social distress, a thousand leagues from « spectacle » of the “rejoicings” spring, to which no one invited him. Neither the post-revolution elites, Islamists or secularists, gravediggers of the ideals that brought them to power, nor even the West, which acclaims in the arenas the“miraculous exception” of Tunisia did not seem to care about the chasm between ” the fable “ and the real.

For the drama of “spring” is semantic: it would only be a “tragi-comedy carried by the words of the North”. Parliamentary regime, civil society, political Islam or structural reforms: so many terms and concepts from elsewhere, foreign to people’s concrete experience and heightening the pain of dispossession. The big misunderstanding is not new, Mansouri points out. The reformism of we are (“rebirth”) in the 19e century, supposed to save the Muslim world from decline, was already borrowing its words and ideas from the imperialist West. Bitter irony, even pan-Islamism or pan-Arabism was forged in Europe. A century and a half away, the Arab reforming elite, led astray by self-hatred, repeats the same failure: “To have carried out a revolution and a rebirth without having named, thought, conceptualized them, with its own words in the Arabic language. »

You have 29.92% of this article left to read. The following is for subscribers only.