The UN embraces the thesis of Greta, States responsible for pollution 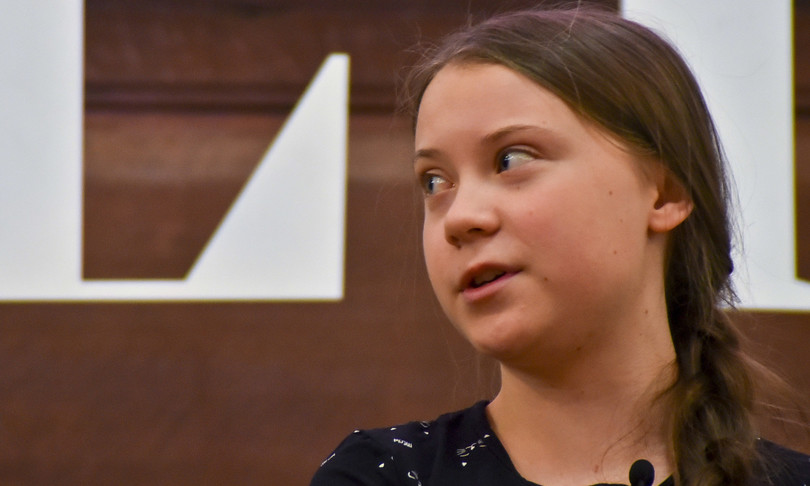 Time.news – One historic decision, albeit symbolic, of the UN established that individual countries are responsible for the damage of greenhouse gas emissions on children, giving reason to Greta Thunberg and to young people who have been demonstrating for the climate for 3 years.

It was the Committee on the Rights of the Child, on the occasion of the United Nations International Girl’s Day, celebrated today. A pronouncement that marks the outcome of a petition presented by the Swedish activist and other young people who share with her the battle against global warming.

“The Committee has established that a state can be held responsible for the impact of its carbon emissions on children’s rights, both inside and outside its territory,” the UN body reported.

Since his famous speech at the General Assembly of theUN in September 2019, Greta then 16 had accused the powerful of the planet of having “stolen my dreams, my childhood”, referring to the collapse of the ecosystem, so they discredit themselves in the eyes of “future generations”.

The responsibility of political leaders around the world for the lack of concrete measures aimed at stopping the rise in temperatures and protecting the environment, it is at the center of the argument of Greta and the young activists of the strike for the climate, the Fridays for Future.

Two weeks ago, at the preCop 26 in Milan, in his speech delivered on the first day of Youth4Climate, the Swedish activist said: “Just the blah, blah, blah of political leaders. We want climate justice and we want it now ”.

A tough ‘J’Accuse’ and at the same time a call for action in view of the next crucial deadline of COP26, which will be held in Glasgow from 31 October to 12 November.

Data Contracts – Everything You Need to Know — Science and Data
Posted onFebruary 4, 2023