The US evacuation plan accelerates, the puzzle of withdrawal 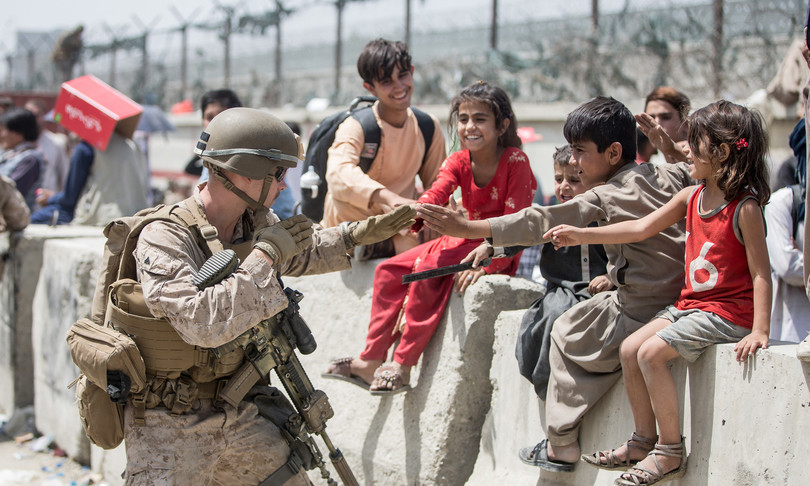 Time.news – The plan for the evacuation of Afghanistan accelerates, while the deadline of August 31 is approaching. The White House announced that on Monday, from three in the morning to three in the afternoon, 10,900 people were evacuated from the Kabul airport, a number that brings the number of people taken away from the country to about 53,000 since July, 48,000 from when the evacuations were intensified on August 14, the day before the Taliban conquest of Kabul. Meanwhile, as reported by the American media, several advisers would have suggested to President Joe Biden to respect the set date to complete the retreat.

Staff members of the president monitored potential terrorist threats, coming to the conclusion that the situation of chaos generated outside the international airport of Kabul, where thousands of people are crowded awaiting boarding to leave the country, could provoke attacks by ISIS and other terrorist organizations.

The deadline of August 31st

Again according to media reports, the Pentagon would have suggested that Biden decide by Tuesday whether or not to postpone the date of August 31st. This is to allow for more careful planning of the evacuation and to allow the military to plan a few more days to get as many people out of Kabul as possible before the troop withdrawal is complete. Further pressure on the president on the day of the G7, the extraordinary summit to take a decision on the date on which he must permanently leave Afghanistan.

Uncertainty about the American presence

According to the Pentagon at the moment, among the people who have left the Kabul airport are “a few thousand” of US citizens., in addition to thousands of Afghans who had collaborated with the United States, applied for or received immigration visas, other Afghans who fear Taliban reprisals for working for NGOs or the media. US Department of Defense spokesman John Kirby does not currently provide an accurate number on the number of Americans evacuated.

Kirby stressed, however, that the goal remains to withdraw all US forces from Kabul by August 31, the deadline set by President Joe Biden for a full military withdrawal from Afghanistan. On the eve of the virtual G7 meeting on Afghanistan, Kirby did not rule out an extension of the deadline. For the United States, “the goal is to get as many people out as possible, as quickly as possible”, he said. And also “try to do everything possible by the end of the month”.

Inviz celebrated the expansion of the ecosystem with the participation of senior executives from major automobile companies
Posted onSeptember 25, 2022
Menu