Criminal trial, phenomenology of his disappearance. He had not succeeded in Torquemada but the technology helps the Prosecutor’s Office

The dematerialization of the criminal trial is the dream of any authoritarian regime.

Making classrooms and chancelleries disappear, where for centuries, through the ritual, the wisdom of law has been celebrated, is something unthinkable due to the social and political and not just legal consequences that it entails.

Making access to the trial difficult, the extreme bureaucratization of procedures, which are not homogeneous throughout the national territory, generates disaffection and distrust of justice.

Telematic dialogue, the only one allowed with the judicial offices, is not, at the moment, a guarantee of correct fulfillment of the many charges connected with the defensive function.

On the other hand, the powerful offices of the public prosecutors often dictate rules against law that wear out the lawyer. Forced for 3/4 of his time to tinker with any device at his disposal. To be right of the Moloch set up by the Judicial Administration called PST (Telematic Services Portal). The only means by which to exercise the judicial protection of the rights of one’s client.

And while on the one hand the procedures for accessing the process become obscure. And the physical places where it is to be celebrated are hidden. On the other hand, the muscularity of law is indecently celebrated through the media. Where the punitive function of the State administered by the Prosecutors of the Republic is exalted. The great priests of Justice. Who claim (and obtain) that their heroic deeds be given ample visibility.

An evident conceptual short circuit, indeed difficult to understand and even less acceptable in a state of law.

When the reasons of the Administration prevail over those of a full and effective Jurisdiction. To guarantee collective and individual protections. You fall into the Regime.

It remains to be seen whether what is happening in the criminal trial is only the result of disorganization, an ancestral evil of our judicial system. Or not the result of a design aimed at progressively limiting constitutional guarantees.

A doubt as well founded as it is disturbing that perhaps requires some more reflection. 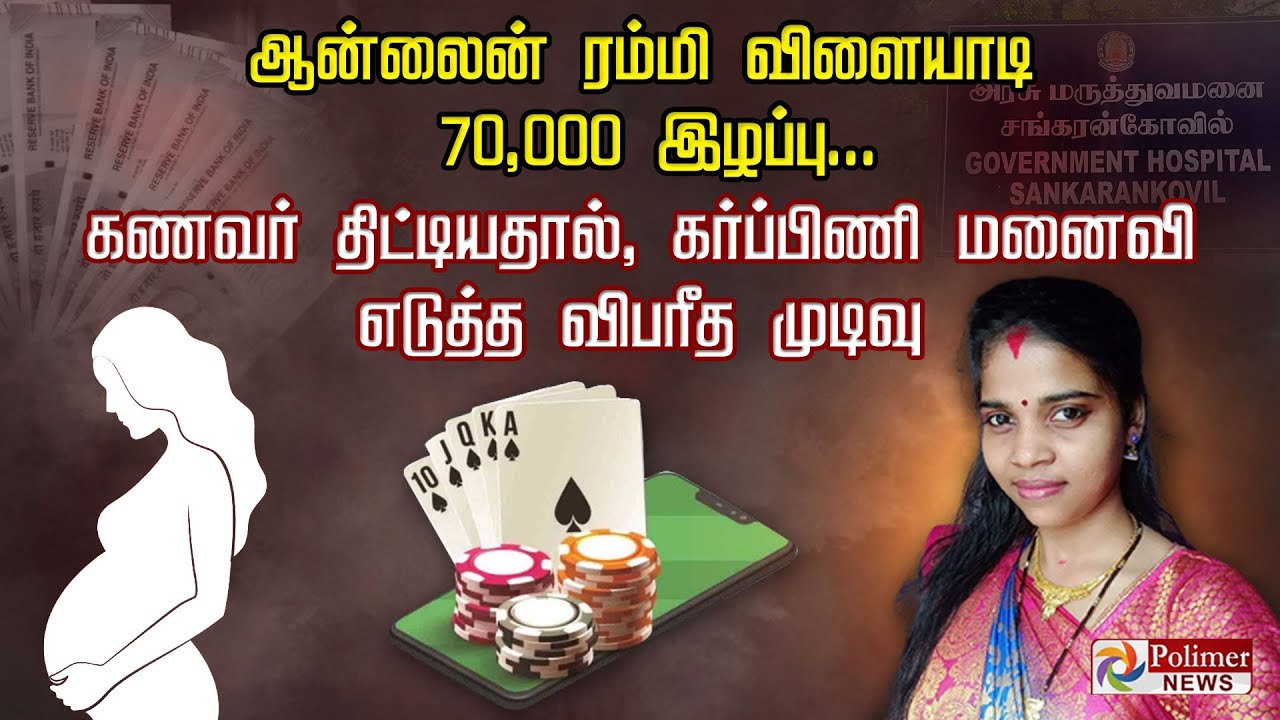 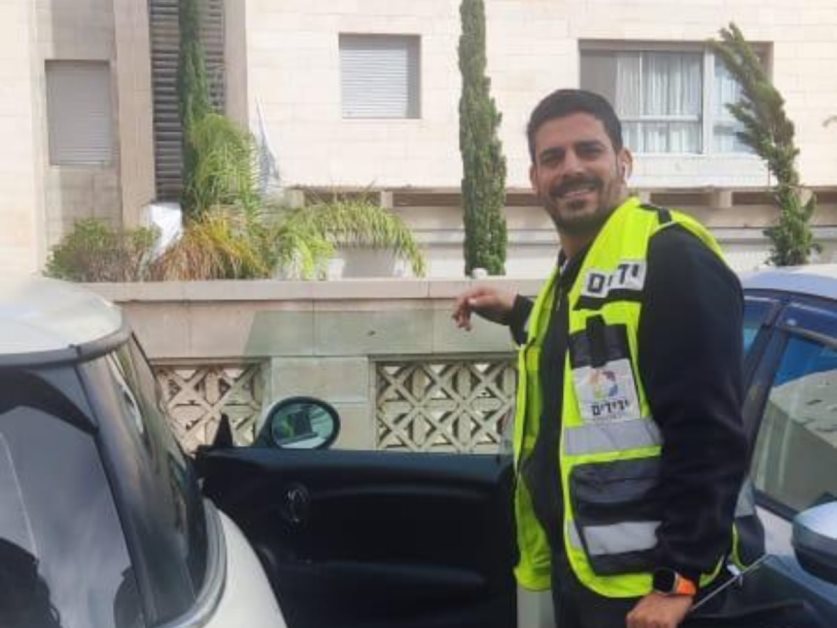 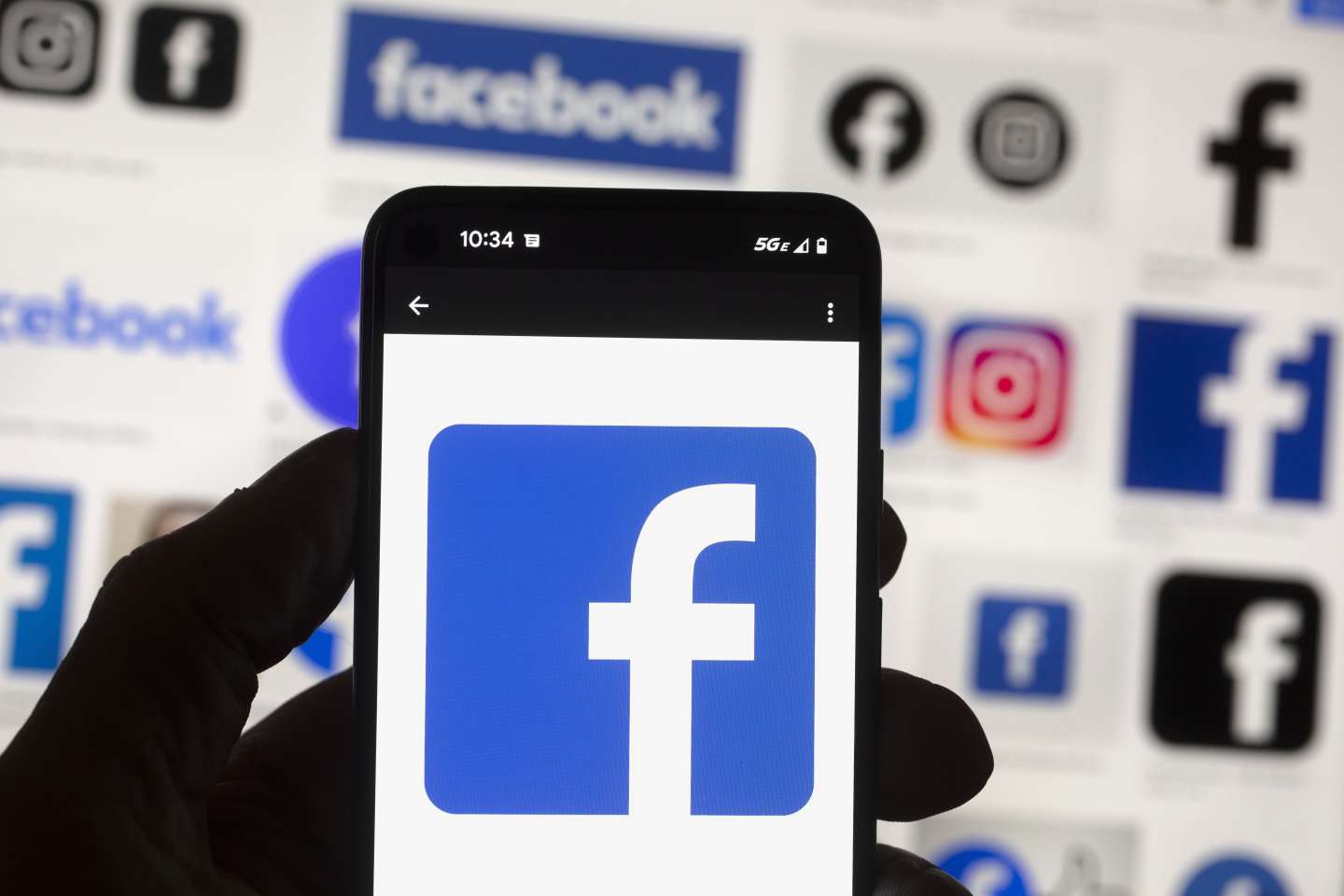 The manager of a Lakish area with friends rescued a toddler who was accidentally locked in a car
Posted onNovember 28, 2022

Increase in the Navigo pass: how much does a public transport subscription cost in France?
Posted onNovember 28, 2022
Menu