executed a prisoner in public after two years 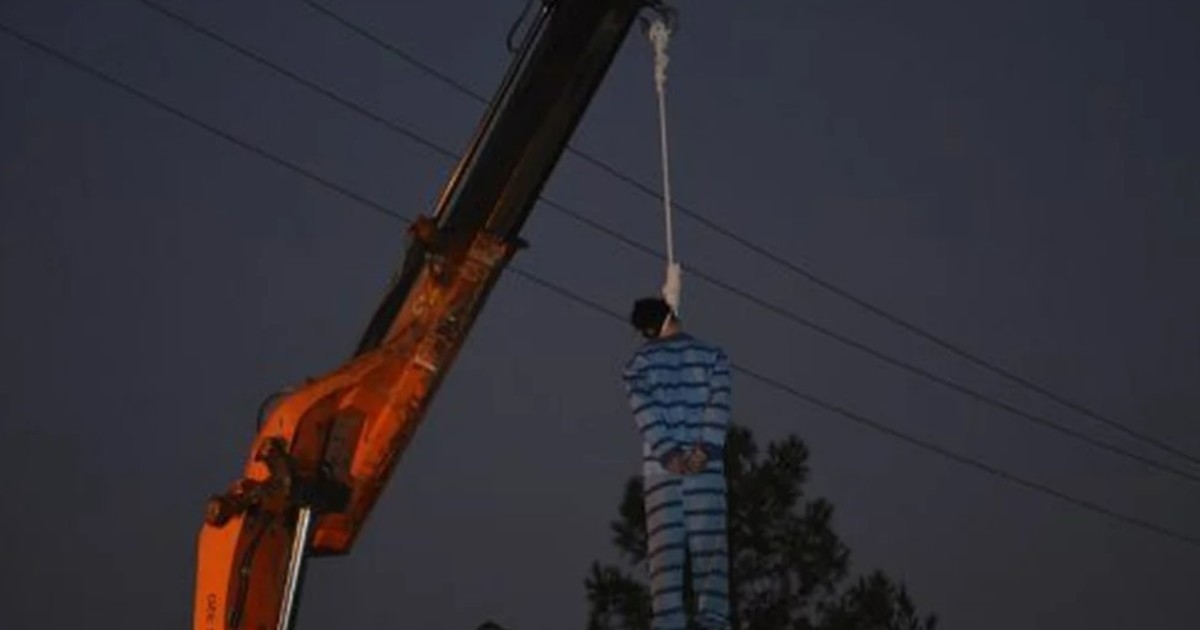 For the first time in two years, the Iranian regime publicly executed this Saturday morning to a prisoner who had been convicted of murder in January 2022.

This is Iman SabZikar, who was hanged from a crane in the minutes before dawn, after being convicted of the murder of a police officer in February this year in the city of Shiraz.

The violent event, which occurs amid concern over increased repression in the Islamic Republic, was denounced by the NGO Iran Human Rights (IHR), which called the practice “medieval”.

They also informed local media that the man’s trial had been previously reported when the Supreme Court of Justice confirmed its completion at the beginning of the month.

“The resumption of this brutal punishment in public is aimed at scaring and intimidating people into not protesting,” said IHR director Mahmood Amiry-Moghaddam.

From the organization they spread the shocking images of the moment in which the man was strangled in the middle of the street: he is seen dressed in a striped uniform -which characterizes those who are in prison- and hung with a thick rope around his neck from a crane.

“We can increase the cost of carrying out these medieval practices if people protest more against the death penalty – in particular public executions – and the international community adopts a firm position,” they added from the NGO.

This was the first execution carried out in public since 2020. On June 11 of that year, they carried out the same practice with another person who was serving a sentence in prison.

However, in Iran executions are carried out with some frequency, although they usually take place behind closed doors inside prisons.

According to activists, they are used as a deterrent, especially when the crime involves the murder of a member of the security forces, as was the case in this case.

According to IHR, four other men were also sentenced to death for the murder of police officers and are currently at risk of execution.

For this reason, in recent weeks, some activists have expressed concern about the growing repression in the country that is going through a major economic crisis.

Based on the revealed statistics, the number of executions doubled in the first half of this year, compared to 2021. 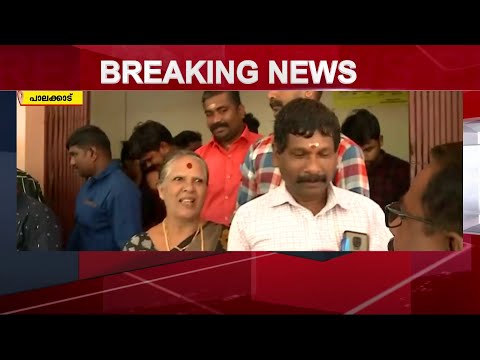 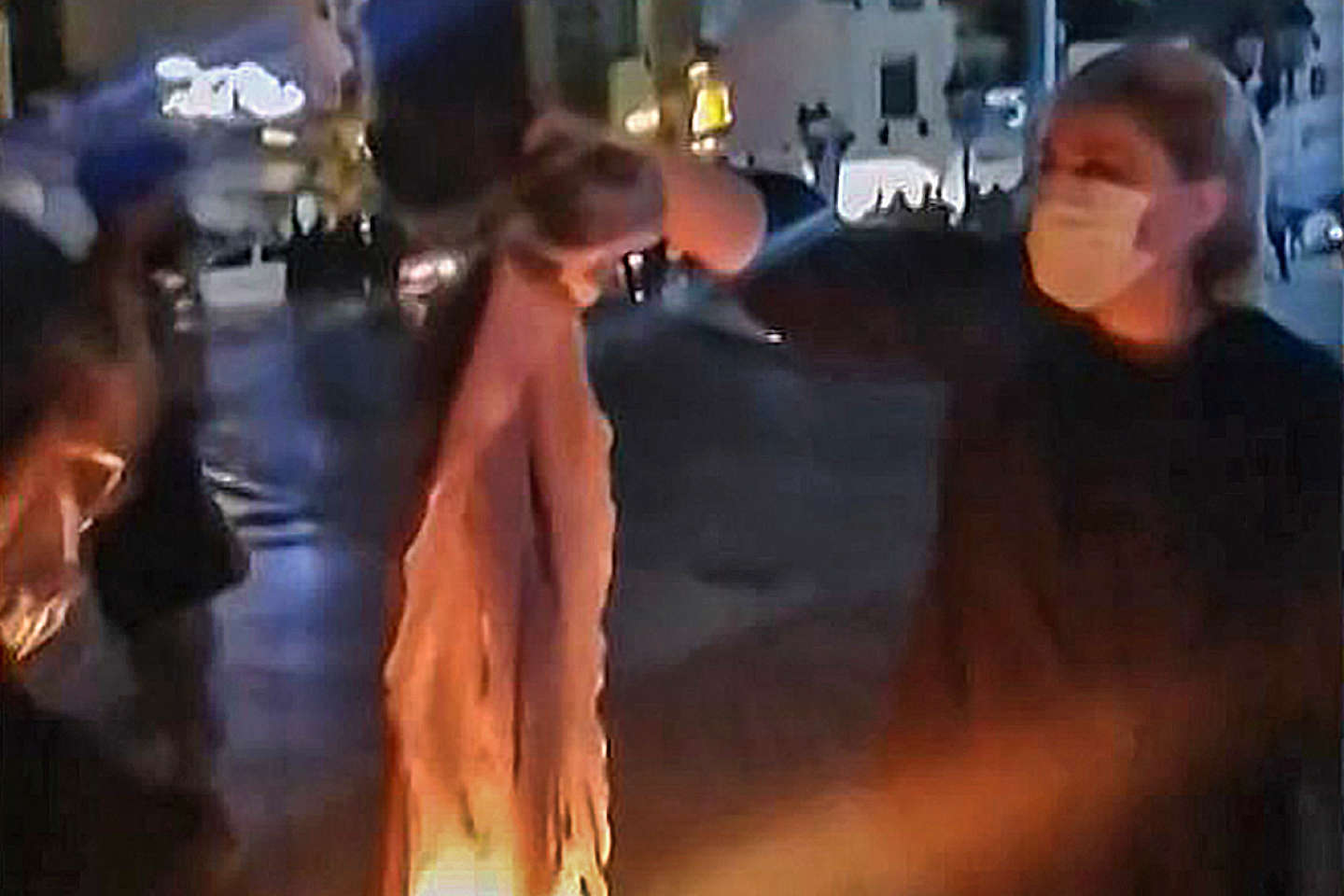 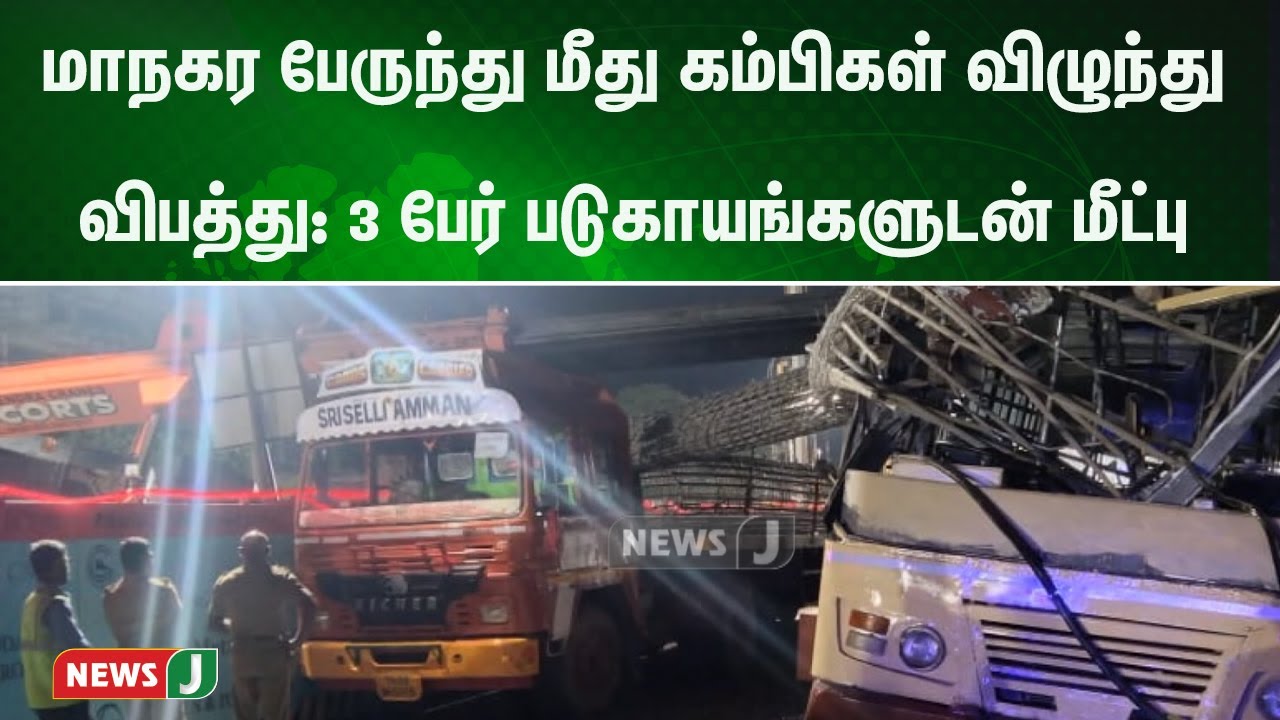 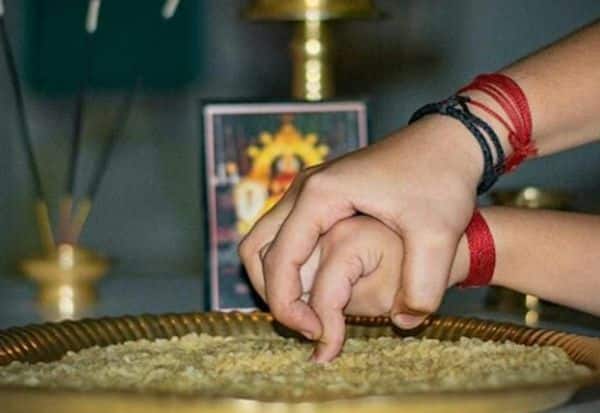