In science too, false information circulates better than good 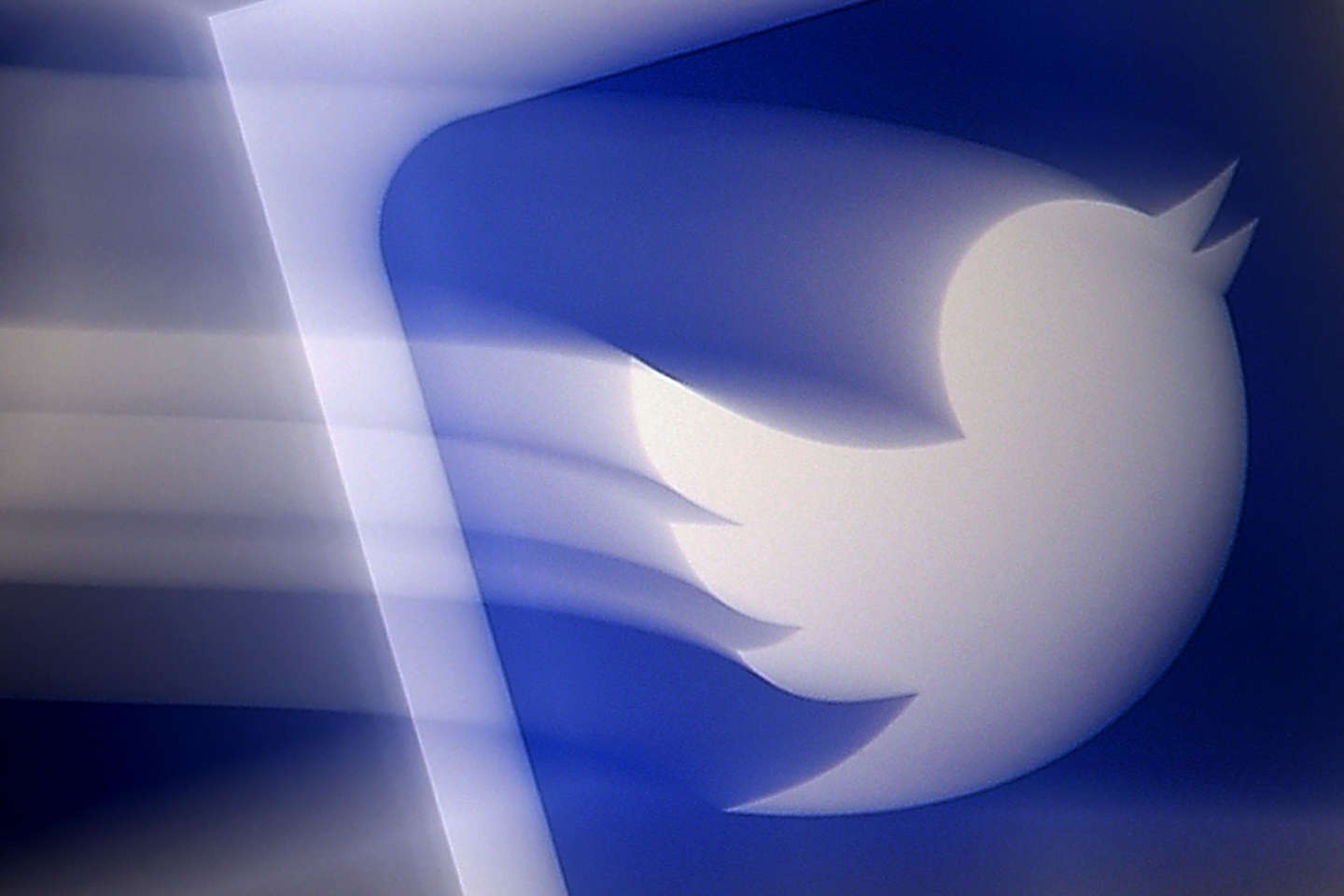 Research has a self-correcting “immune” system. If a published article is criticized, to the point of finding errors, plagiarisms, even falsifications or inventions of data, it can be withdrawn, or retracted, by the editor, often with a note explaining the reasons for the infamous seal “retracted “.

Science is saved. Not quite. Several studies have already shown that even when retracted, articles remain cited as references by colleagues, ignoring the withdrawal. But that’s not all. “The release of withdrawn research can really hurt. False or incorrect findings can lead to medical mistreatment, for example. But this effect on professionals is not the only one and we wanted to study for the first time what it is in the general public”explains Agnes Horvat, professor at Northwestern University (Illinois), who with colleagues from the University of Michigan, analyzed, in the Proceedings of the American Academy of Sciences of June 14, the presence of retracted articles in the press, social networks, blogs or reference sites such as Wikipedia.

Thanks to the database of the specialized site Retraction Watch, they selected 2,830 articles retracted from 2011 until the end of 2019. Then, with data from the bibliometrics company Altmetric, they created a “control” group, associating to each of these articles five articles “similar”, not retracted, but published in the same newspaper, at the same time, with an equivalent number of authors… Then, still with this database, they collected the mentions of these thousands of documents in various media (newspapers, blogs , social networks, etc.), both before and after the retractions. They have also, for Twitter, developed a technique to separate tweets criticizing the substance of an article from others.

“It’s alarming because people are going to hear about erroneous results long before they withdraw. Agnes Horvat, professor at Northwestern University (Illinois)

First conclusion, the circulation of mentions of the “retracted” articles of the group is twice as important in the media as those of their control counterparts. Moreover, it remains so, even removing the critical tweets. “It’s surprising and alarming because people will hear about erroneous results long before they withdraw”emphasizes Agnes Horvat.

Read also: Article reserved for our subscribers Covid-19: a provisional assessment of retractions of scientific articles

Second observation, on Twitter, the retracted articles sub-group has a higher proportion of critical mentions than in the control group. This had also led German researchers in April 2021 to suggest that Twitter could be an early detector of potentially contentious articles. “We’re not saying this network is great for scientific discussion, but it does send some interesting signals”notes Daniel Romero, co-leader of the team at the University of Michigan.

You have 17.23% of this article left to read. The following is for subscribers only.