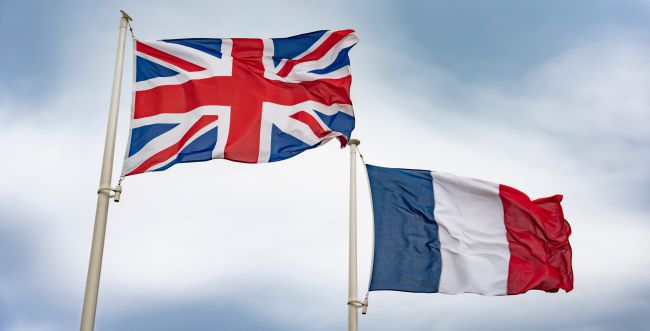 Tensions between Britain and France are exacerbated by the tragedy in which at least 31 migrants drowned after the fishing boat they sailed sank in the English Channel, connecting France and Britain.

Do not become a cemetery

Both governments blame the other side for the incident. French President Emmanuel Macron said his country “would not let the canal become a cemetery.” French Interior Minister Gerald Derman has blamed Britain for poor immigration policies, seeking more support from other European countries. According to Dermanin, “it cannot be that France will be the only one fighting against the smugglers.”

In the United Kingdom, on the other hand, it is claimed that the French are the ones who do not enforce immigration. A Member of Parliament for Dover, the city in the UK where immigrants from France arrive, said the death in the canal was “completely predictable” and claimed that France was to blame because it did not sufficiently enforce the issue of smugglers.

Immediately after Herzog: Lapid goes on an official visit to Britain

As you may recall, at least 31 migrants drowned yesterday after the fishing boat in which they sailed sank in the English Channel, which connects France and Britain. According to local media reports, 5 more people were rescued from the canal while unconscious, and at least 20 others were seriously injured. Two people are still defined as missing.

According to local authorities, the migrants tried to sail through the canal to reach Britain. Preliminary investigation reveals that a group of smugglers operated the boat that sank, when the immigrants allegedly paid them thousands of euros to board the ship and reach the UK with it. Apparently, the ship sank following an overload of passengers. Rescue workers are now operating in the area looking for more survivors, but have warned that the death toll “could rise further later.”

The current incident only exacerbates two countries that are already in an acute crisis amid disagreement over the outcome of Britain’s withdrawal from the EU (the Brexit).

Life after – a safe and nostalgic gamble

It seems that Bennett’s readings were not just...

Not worse than the Omicron Delta variant: Biden’s...

‘Omicron is no more serious than Delta; I...

“We have no evidence that Iran has decided...