Richard Ferrand took a jacket, maybe that’s a detail for you… 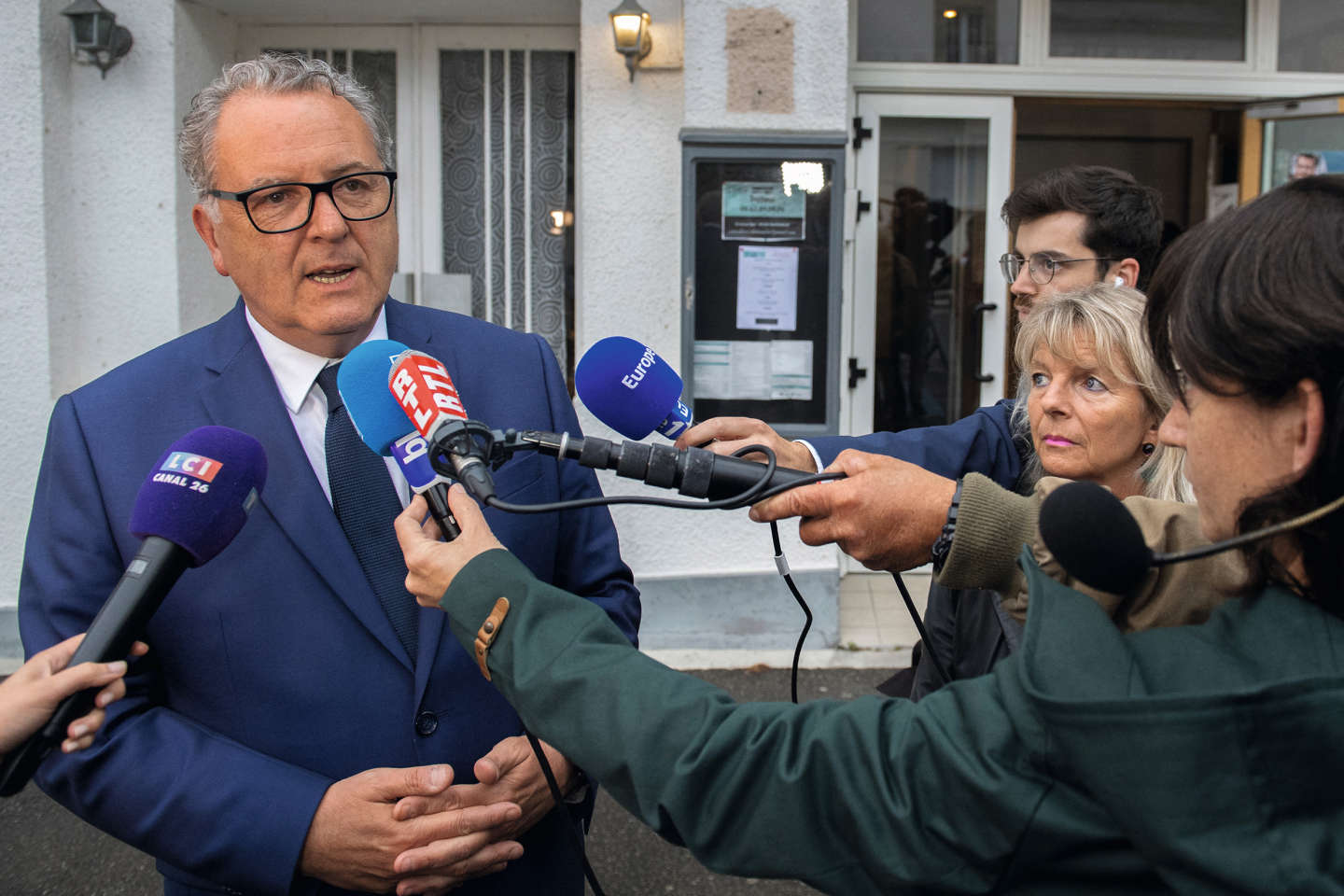 Crash at the top

Does it fall from above? It’s even worse than that. Comfortably installed at the top of the National Assembly, on the president’s perch, since 2018, Richard Ferrand crashed to the ground on June 19, in the 6e constituency of Finistère. Given a big favorite before the first round, in a favorable ballot afterwards, the president of the executive office of La République en Marche, very close to Emmanuel Macron, was finally overtaken by a few hundred votes by the socialist Mélanie Thomin, invested by Nupes . He thus perfectly embodies the gadin of the presidential majority in these legislative elections.

At 8:30 p.m., when coming to confirm the results and thus ratify the victory of his competitor, the president’s confidant already seemed to belong to the past, and, with him, his outfit. If the famous Neapolitan blue suit with narrow lapels of the Jonas brand, long image of Macronie and stylistic incarnation of the previous mandate, seemed on the way to becoming old-fashioned, it appeared on Sunday cruelly passed on the other side. Has been? Yes.

Around his neck, that evening, Richard Ferrand had tied a tie which also deserves a mention, perhaps even an epitaph. It is blue, folded in grenadine silk, a textured material invented in the region of Granada, Spain, in the Middle Ages. Having become another symbol of Macronie and its style, is this accessory destined to go out of fashion? If so, the manufacturers of the Como region, in Italy, exclusive holders of the know-how to weave silk grenadine, will inevitably regret it. They will be the only ones.

Journalists had obviously come in large numbers to measure the dismay of Richard Ferrand. Among them, an outstretched hand allowed us to spot a black watch and thus go back in time. It was only in the 1970s that the first watches in this color appeared on the market. At the time, the Swiss brand Orfina even caused a stir by developing with Porsche a watch model in PVD, a metallization process, intended for the military, so much in demand for a stealthy model that they had become accustomed to spray paint their package watch…

How not to notice the presence, in the background, of this highly symbolic little lantern? At their installation in the dark streets of Paris, in the XVIIe century, lanterns helped to reduce crime. They quickly became the symbol of order and power in place. To challenge this, some began to throw stones at the lanterns. Later, during the Revolution, the expression “to put the lantern” imposed itself to designate the action of hanging from the lampposts those who embodied power. We are still not there. 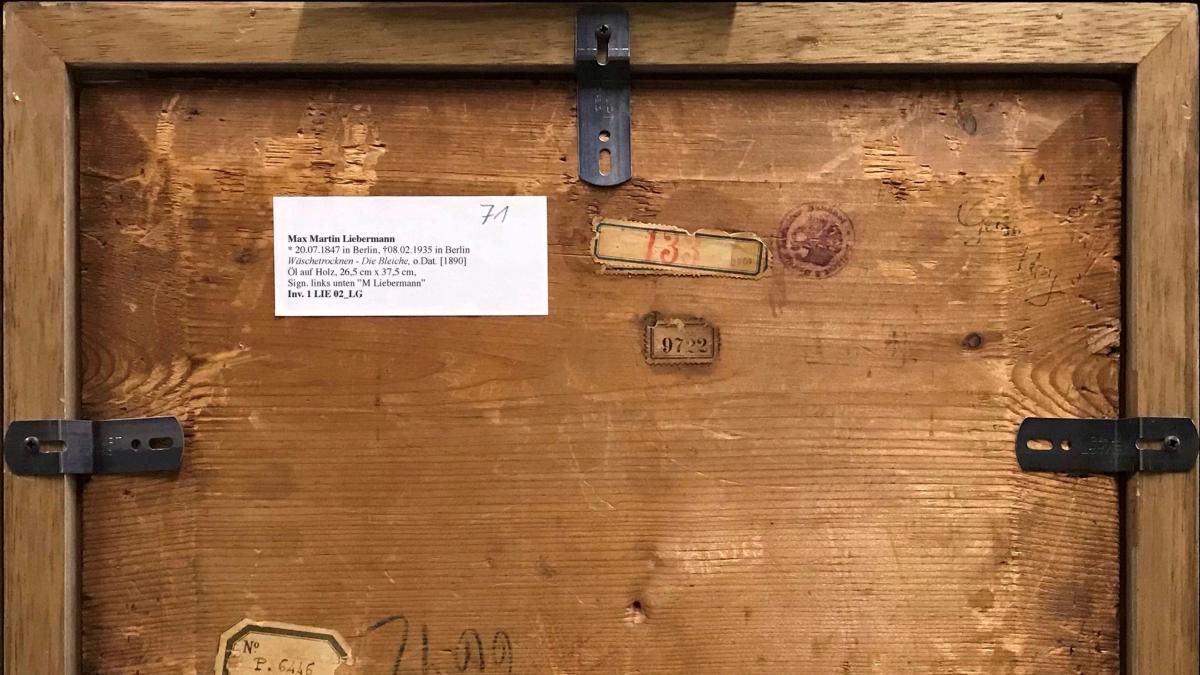 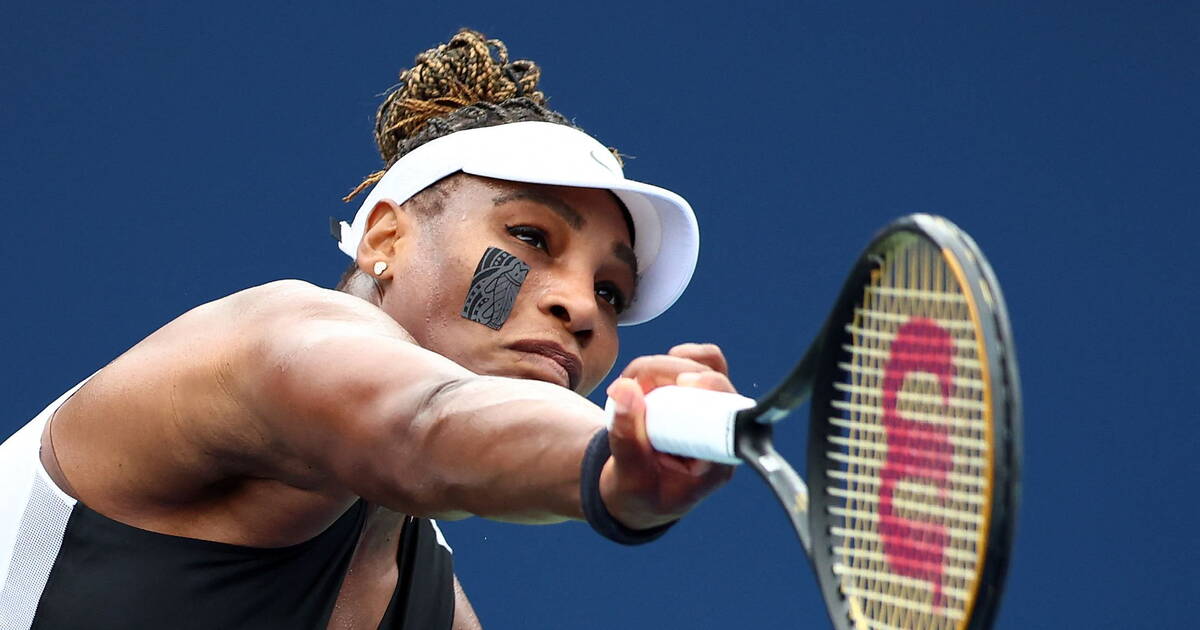 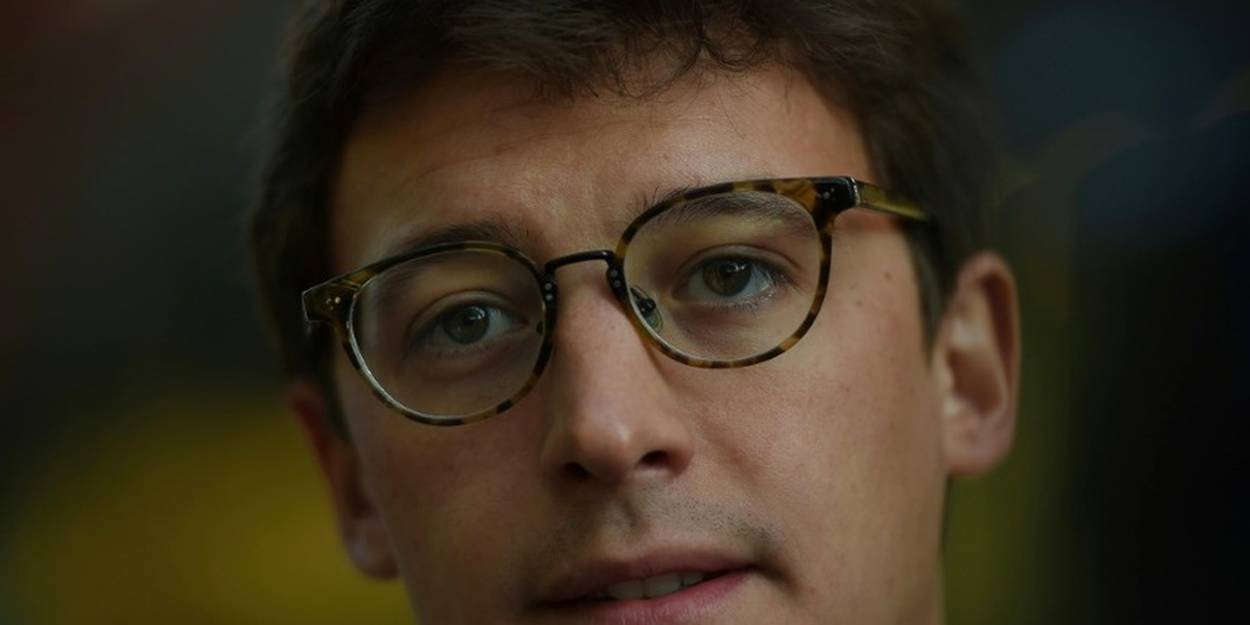 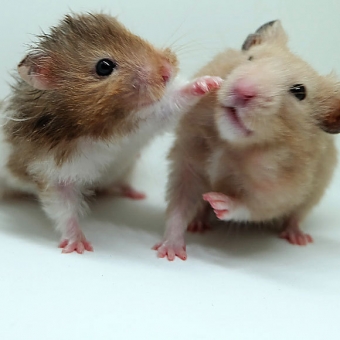 Houlié (Renaissance) wants the right to vote in municipal elections for all foreigners
Posted onAugust 9, 2022August 9, 2022