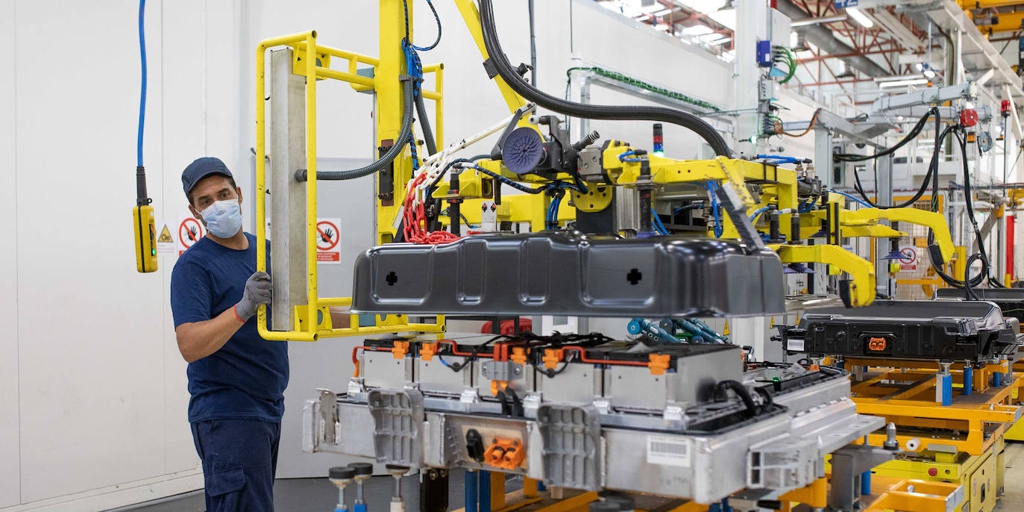 The large automotive groups continue to weather the storms caused by the shortage of semiconductors, the paralysis of cities in China and the war in Ukraine. In the case of Stellantis, at the end of the first quarter it reached a turnover of 41,500 million euros, 12% more than a year ago.

Last year was also the first that the consortium, the result of the merger of the PSA and FCA groups, declared as the new entity. This increase in turnover came from “a disciplined pricing policy, a favorable demand for the mix of products and favorable effects on foreign exchange,” said its financial director, Richard Palmer.

despite having fewer deliveries of vehicles, 12% less, specifically.

The consortium only provides information on deliveries in quarters 1 and 3, and on economic results at the end of the semesters.

For Palmer, the boom in revenue, despite the decline in deliveries “augurs very favorable operating margins” towards the end of the exercise. The company estimates that the supply of semiconductors will gradually improve this year and even more so in 2023.

By region, Europe, its largest market by volume, saw its sales fall by 24% to 622,000 units, with undelivered orders “increasing significantly.” Turnover fell by 9% to 14.6 billion euros.

In North America, the opposite occurred, with turnover increasing by 30% to 20.7 billion euros and 480,000 units sold (+6%). In this market, the introduction of the Jeep Wagoneer and Grand Wagoneer, models with high margins and high demand, was especially notable.

Sales of electric models, a key aspect of its Dare Forward 2030 strategic plan, increased by 50% to 66,000 units. Another necessary element to continue in its spirit of electrification is the creation of battery factories, with the intention of reaching an annual capacity of 400 GWh.

The most recent of these has been the ‘joint venture’ with LG Chem in Canada, which it has planned a capacity of 45 GWh per year when it is operational. In Europe, the construction of the battery plant in a former Fiat factory in Termoli (Italy) has already started.

Looking ahead to the end of the year, Stellantis has lowered forecasts for North America and Europe, calling them “stable” and “2% decrease” respectively, instead of a 3% increase as originally estimated. The operating margin will be “double digits” and the industrial cash flow, “positive”.