Switzerland has banned the burqa in public places 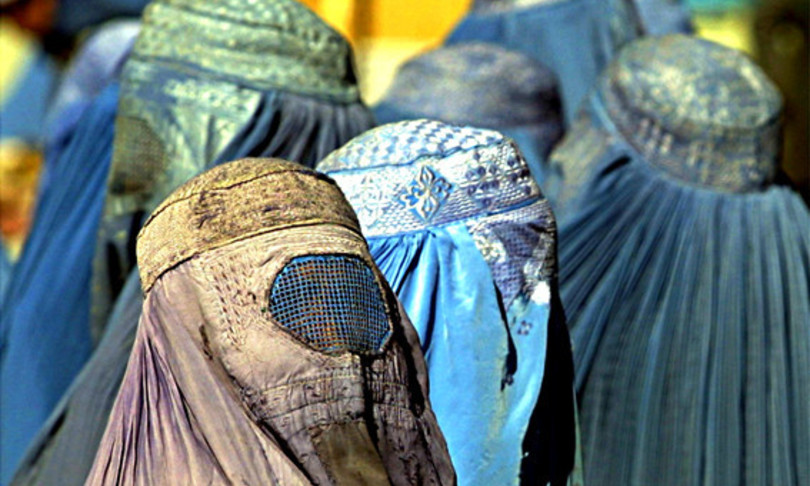 Time.news – The Swiss voters approved with a referendum, albeit with a minimum margin, a law that prohibits the covering of the face, both with the niqab and with the burqa of Muslim women, and with balaclavas and bandanas used in demonstrations.

The initiative presented as “the ban on hiding the face” was approved with 52% of the votes. Its stated purpose was to promote equality, freedom and, in particular, security: according to supporters, the law will prevent women from being forced to hide their faces and at the same time others from hiding it for a criminal or criminal purpose. terrorist.

The vote came after years of debate in the wake of similar bans launched in other European countries. The question on the card was dry – “are you in favor of a ban on full face cover?” – and did not explicitly mention the burqa or the niqab, which leaves the eyes uncovered. But the debate has focused precisely on this aspect.

The slogans of the ‘yes’ campaign were “Stop radical Islam” and “Stop extremism”, with figures of women covered in black niqabs posted on posters on Swiss streets. The rival slogans were “No to the anti-burqa law, absurd, useless and Islamophobic”.

The announcement provides that no one can cover their face completely in public, both in shops and outdoors. There are exceptions for places of worship. To pass, the initiative needed the support of a majority of votes nationwide and a majority of the 26 Swiss cantons, six of which represent half of the voters. There was an early vote and the polls were only open for a few hours.