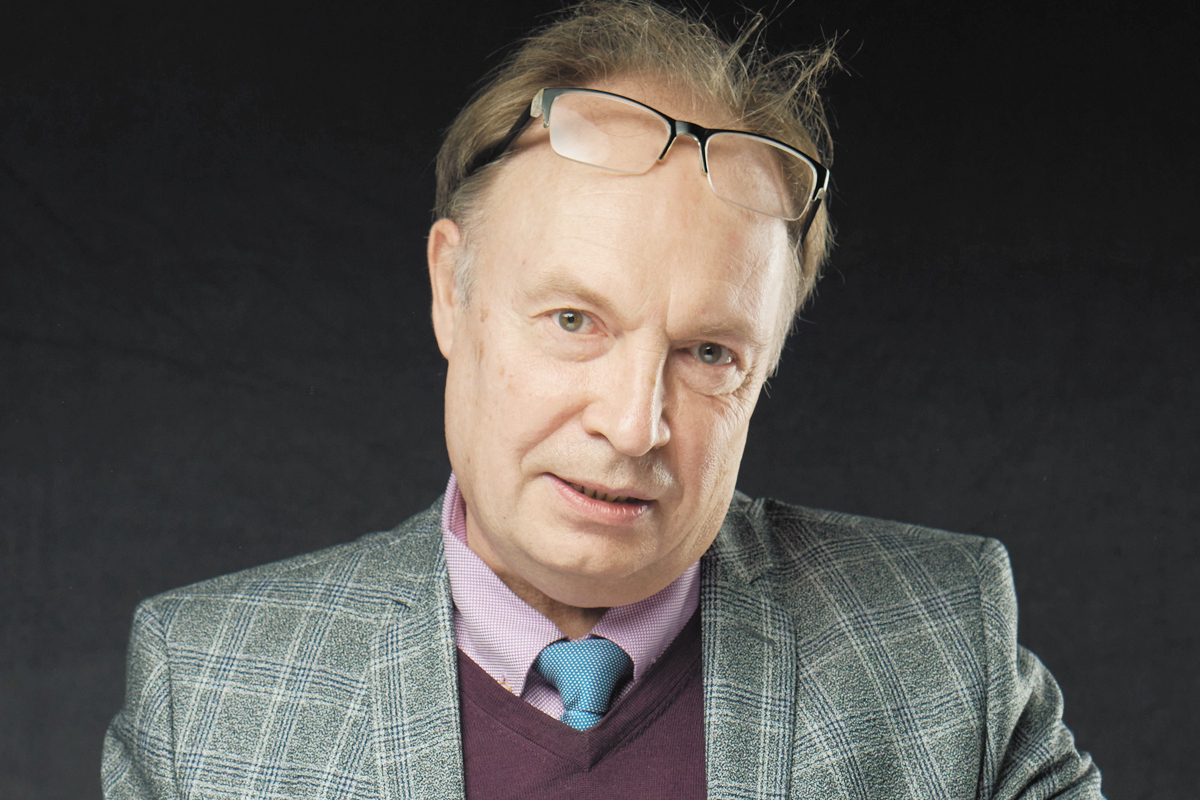 When I talk about a round date, Ivan Nazibovich retorts: “For a creative person, the flowering of professional wisdom.” The energy in him is in full swing. Having worked with children for many years, he does not feel the age at all. – All this talk about age – from the desire to relax and […] 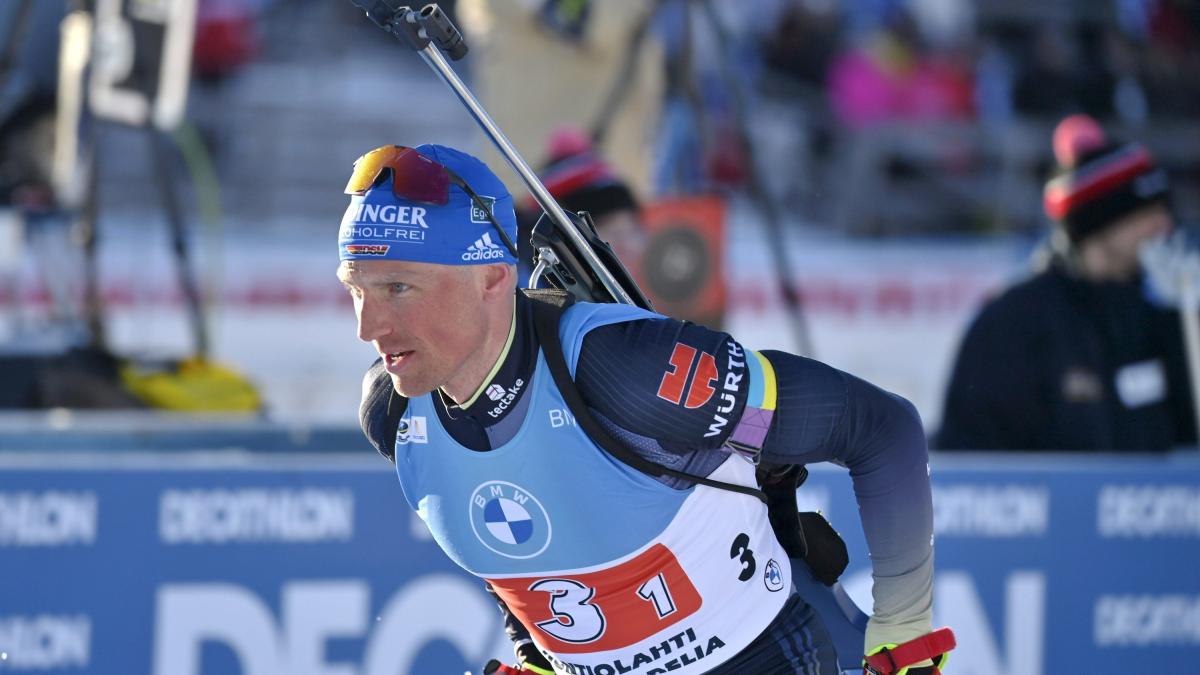 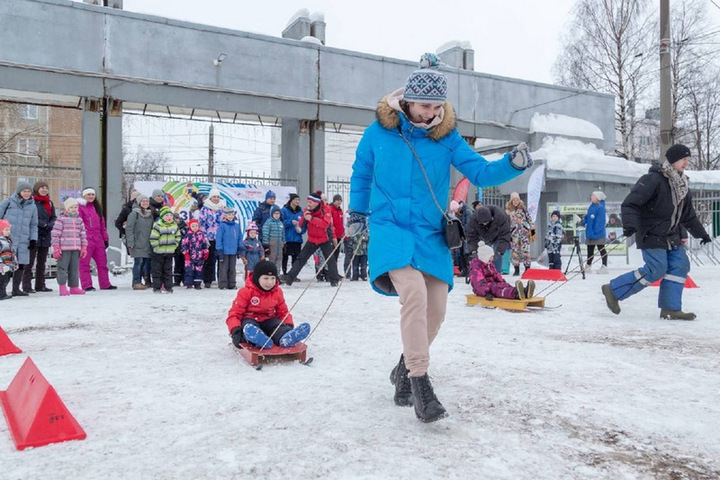 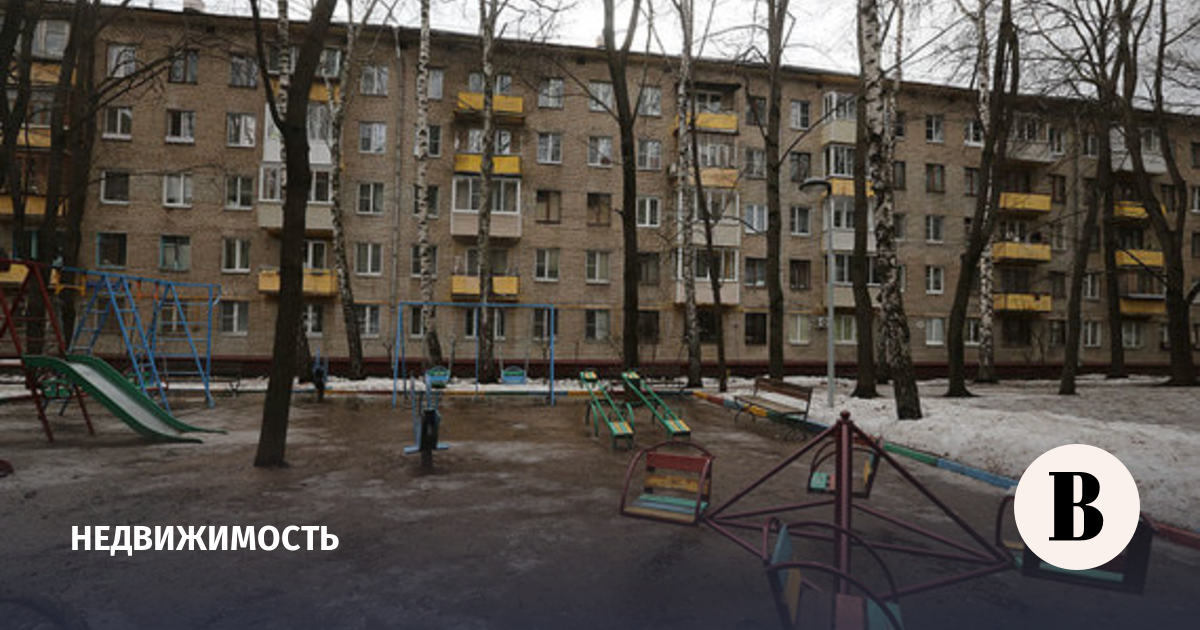 At the beginning of 2022, prices for one-room apartments decreased in Nizhny Novgorod, Makhachkala, Irkutsk, Izhevsk and Chelyabinsk, and the largest drop in housing prices was recorded in Sochi and Sevastopol, analysts from the SRG consulting group found out, who provided their review to RBC. On average, one-room apartments in the secondary market in 50 […]

How flying skiers are growing in Sochi 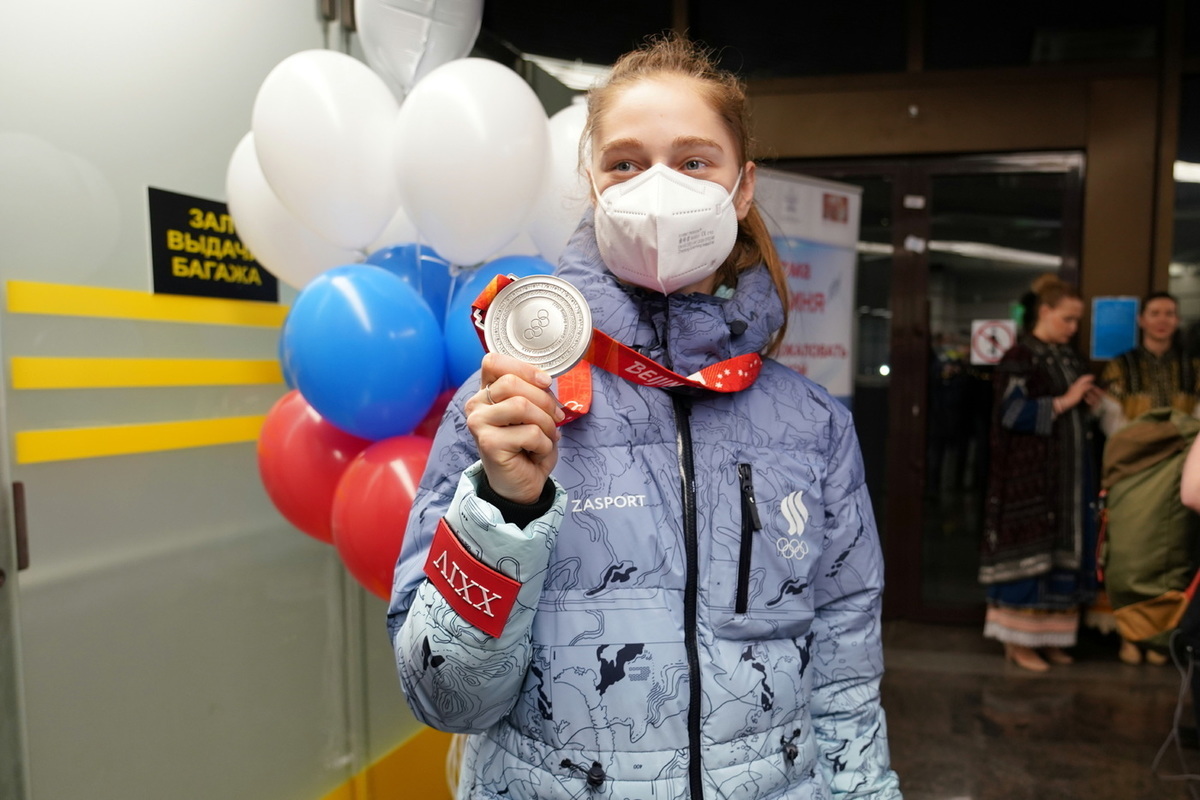 We have been waiting for this medal for more than fifty years. The last time Olympic gold in ski jumping for our country was won by Valery Belousov in 1968. Therefore, the team silver of Russian flying skiers Evgeny Klimov, Irina Avvakumova, Danil Sadreev and Irma Makhini at the Beijing Olympics turned out to be […]

Ufologist examined a UFO near the ISS 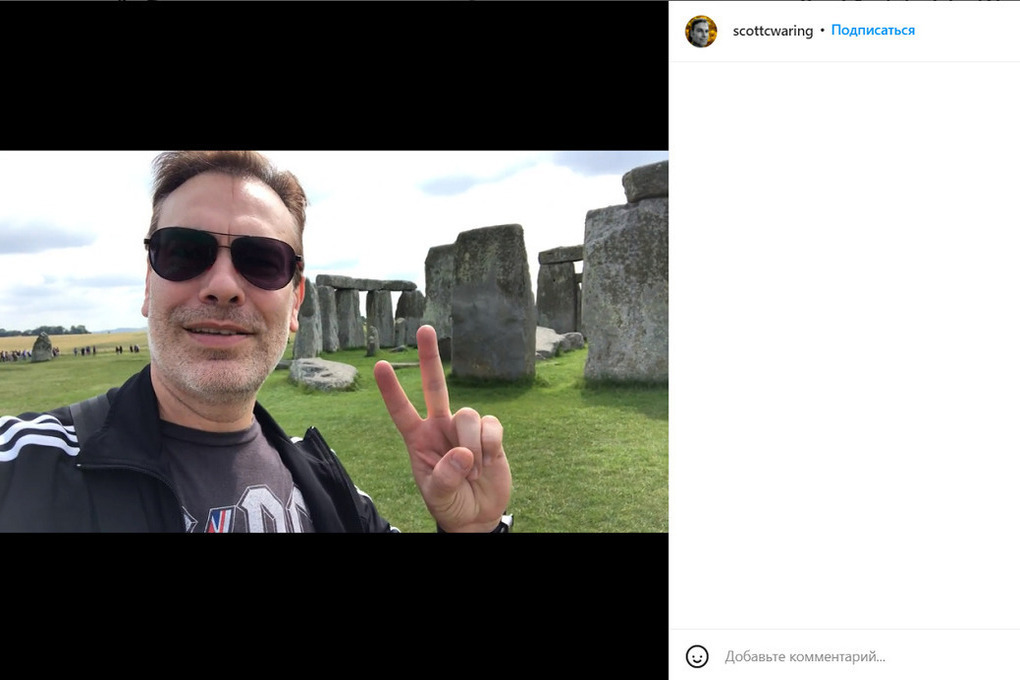 Well-known ufologist Scott Waring shared with like-minded people a photograph taken near the International Space Station (ISS). The enthusiast said that it depicts a UFO several times larger than the station. Waring, in an interview with The Daily Star, stressed that the picture he took is 100% proof that aliens are watching the Earth. He […]

RBC: investment forum in Sochi may be postponed due to coronavirus 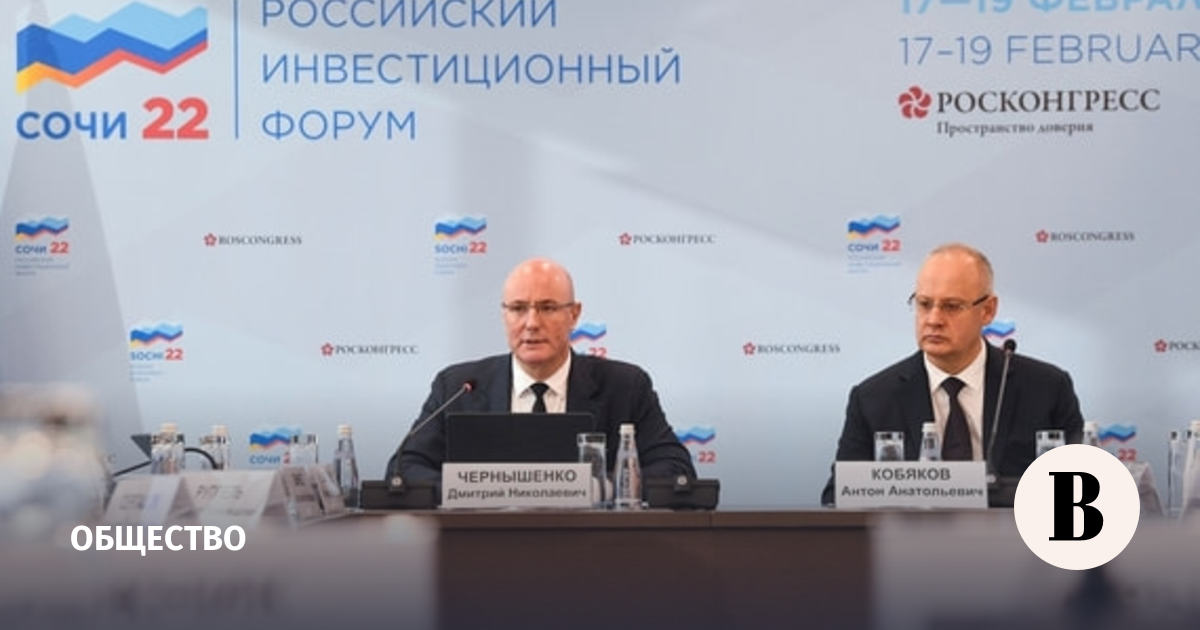 The authorities may postpone the investment forum in Sochi due to the spread of coronavirus in Russia. The discussion of this option was confirmed to RBC by a source close to one of the ministries. Two large Russian banks are also aware of the postponement of the investment forum to a later date, the newspaper […] 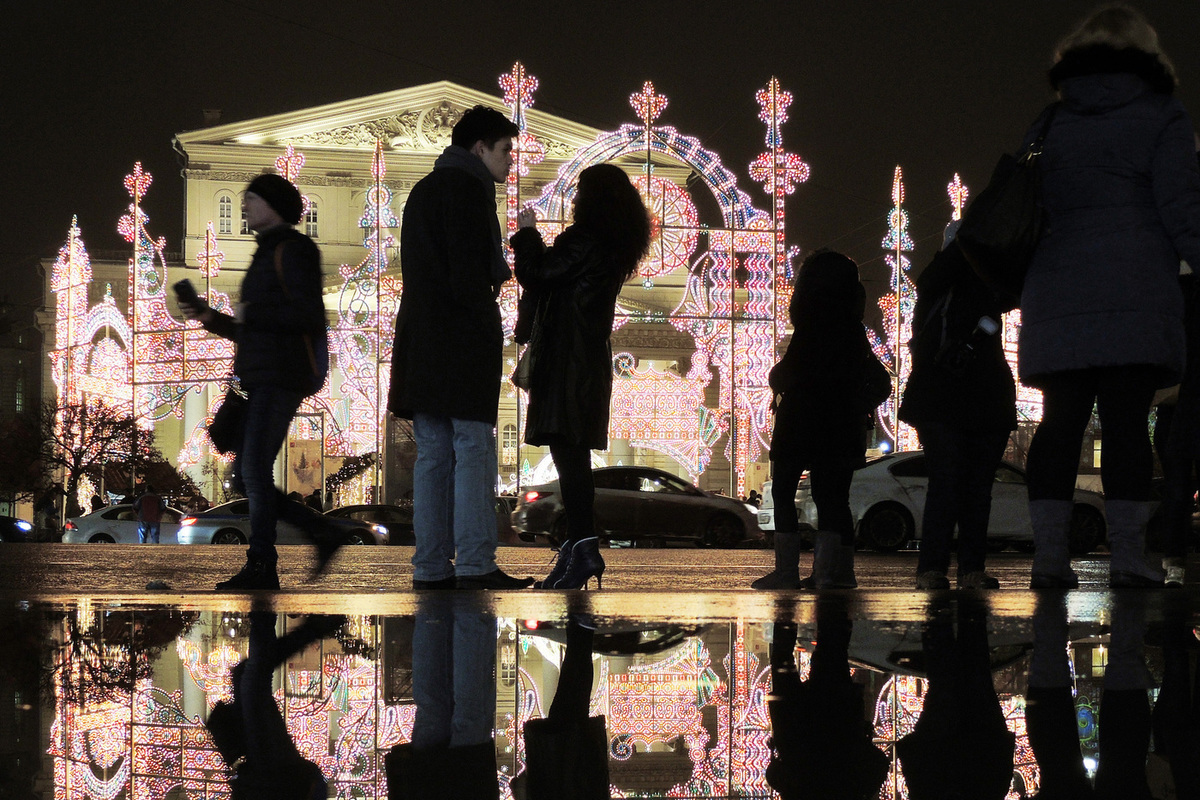 + A – Travel for yourself, gifts for children Tired of antiquated restrictions, people are trying to compensate for the lost opportunities on “long” holidays and are ready to spend more money, but not on everything, as it was before. For example, Russians save on gifts for adults, but not on their own travels. Children […]

Sochi beat Spartak in the match of the 18th round of the Russian Premier League (RPL) with a score of 3: 0. The game took place in Sochi at the Fisht stadium. Goals were scored by Christian Noboa (28 pins), Ivelin Popov (89) and Artur Yusupov (90 + 6 pens). During the meeting, Noboa and […]

Chernyshenko named the main topics of the investment forum in Sochi 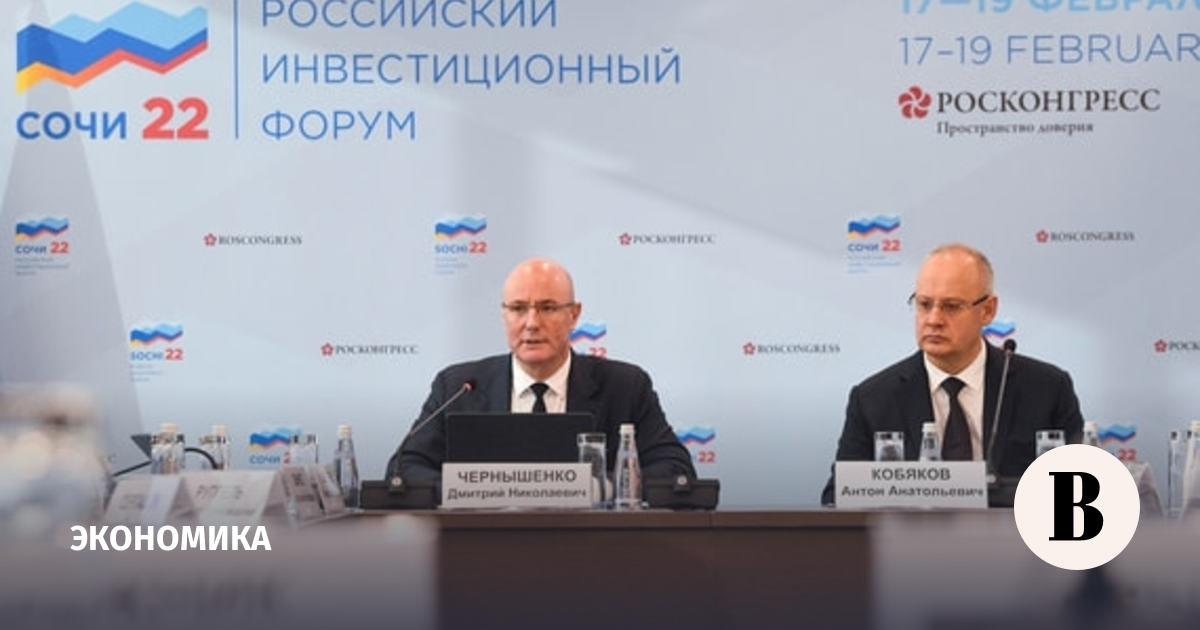 The main attention in the program of the Russian Investment Forum (RIF), which will be held in Sochi on February 17-19, the organizers will pay to the implementation of national projects and building up the economic potential of the regions. This was announced by Deputy Prime Minister, Chairman of the organizing committee of the forum […]