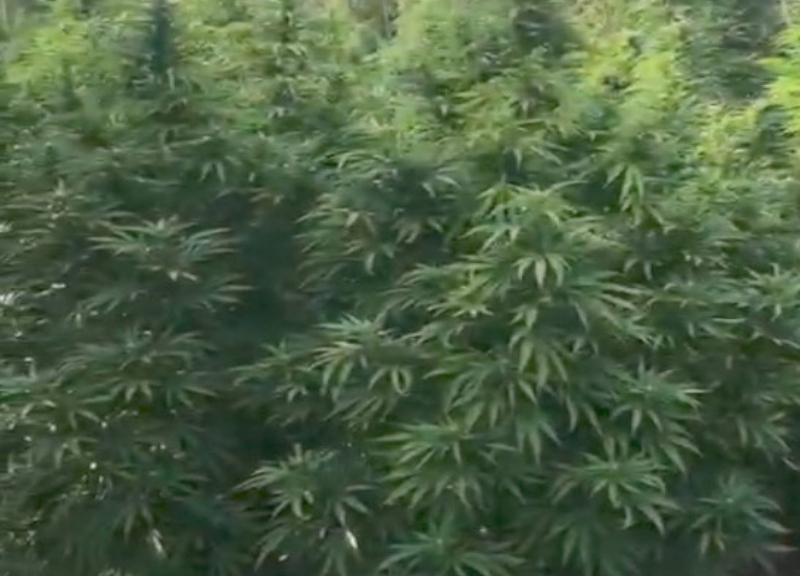 The use of marijuana is, since yesterday, legal for “personal” purposes in the State of New York which thus becomes the sixteenth state to regulate its use and consumption.

The measure, signed by Governor Andrew Cuomo, has economic potential beyond that $ 350 million in taxes per year and could create 60,000 new jobs.

The measure also eliminated all previous convictions for possession and use of the substance.

A law debated for years but also made necessary by the lack of taxes recorded during the Coronavirus pandemic. But if on the one hand fresh money will come in, on the other, according to the opponents, there is fear that there will be many more road accidents and many ruined young people.

“This – said Cuomo – is a historic day in New York, in which the mistakes of the past are corrected by putting an end to harsh prison sentences; the new law will help an industrial sector grow the Empire State economy. It is a historic day that gives priority to marginalized communities so that, after so much suffering, they can begin to reap fruit ”.

New York is now joined by 14 other states plus Washington, District of Columbia, with the passage of a bill that legalizes the recreational use of marijuana for those over 21.

The law also provides that state residents can purchase and grow up to six plants – three ripe and three more green – for personal consumption.

There is a 9% tax on the sale of Cannabis to which a further 4% must be added, which will be shared between the Municipality and the County.

A Gallup poll confirmed that beyond the 68% of adult Americans are in favor of legalizing marijuana. A favor up by over 20 points compared to 2012.

Joe Biden has called for cannabis to be decriminalized as a prohibited substance. The new law is considered by many to be another step towards addressing the disparities caused by the war on drugs, especially in a country where prisons are full of Mexican traffickers.