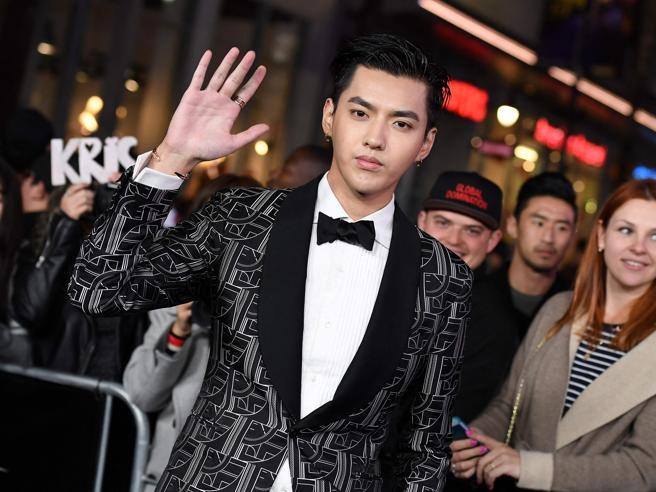 After years of omert, the GirlsHelpGirls denouncing movement was also born in China in the wake of the scandal that overwhelmed Kris Wu, famous singer and actor

FROM OUR CORRESPONDENT
BEIJING – Party in the Beijing home of Kris Wu, a famous singer and actor. You drink a lot. Among the many girls invited, a minor, stunned by alcohol, wakes up the next morning in his bed. After a few months the student denounces the sexual violence, 24 other accusers come out of the shadows and tell them to have undergone the same treatment over the years that ended in rape.

Violence and sexual blackmail in the world of celebrities in China are usually still covered by omert, connivance and doubts from the state press and the authorities: it is the victims who dare to talk to get into trouble, socially isolated, sometimes brought to trial for defamation. Dozens of feminist militants have ended up in jail in the past. This case seems to have finally opened the dam. On the web the hashtag #GirlsHelpGirls has started, which seems to be able to impose itself as the Mandarin version of MeToo.

He Kris Wu, 30 years old and 50 million follower, debut as a singer in a Korean band, then a soloist, actor and model. The series of complaints led to the media condemnation of the idol within two days.

A dozen international and Chinese brands that used Kris Wu’s face have terminated advertising contracts: Porsche, Bulgari, L’Oral, Tuborg beer, the video giant Tencent; Louis Vuitton, which only suspended its advertising campaign as a precaution, was criticized for not canceling it permanently. Commercial punishment should cost a Wu 500 million yuan, 65 million euros, writes the Beijing press.

The first accuser, Du Meizhu, who is now 19, says she was invited to the party by Wu’s agent with the promise of help with her aspiration to be an actress: It was a trap, they gave me a lot. to drink … then I found myself in his bed. Later, talking to other girls, I learned that that was their tactic. I hate him for what he did to me, I hate him so much that I grind my teeth in my sleep, I also hate myself, to the point that in recent months I have been thinking about suicide.

He denies. There was no forced sex! There were no minors! Relax, if that happened I would lock myself behind bars, he wrote in a post on Weibo, playing on the fact that in China the age of consent is 14. The flood of comments for the condemnation: There was no consensus.

And, above all, the state press excommunicates him. The Global Times of the Communist Party headlines the campaign #GirlsHelpGirls (the hashtag born in English), observes that justice must shed light, but observes that 25 girls cannot have invented the rape charge. The newspaper takes the opportunity to warn against the star system powered by social networks: Now we must also reflect on the adoration of the stars who base their success on the image built on social networks rather than on artistic talent.

The news was commented in an editorial on the state TV site, therefore with the stamp of the Party: Before becoming an artist, one must behave like human beings. For man, virtue comes first, the artist has a social responsibility. The story of Wu Yifan (this is the name in the registry office of Kris, ed) no longer just gossip, but a big court case that commits the competent authorities to investigate that world, because recently celebrities from the show have sown a trail of immorality, drug use, violence, exploitation of prostitution. Crusade tones, but better than conspiratorial silence. 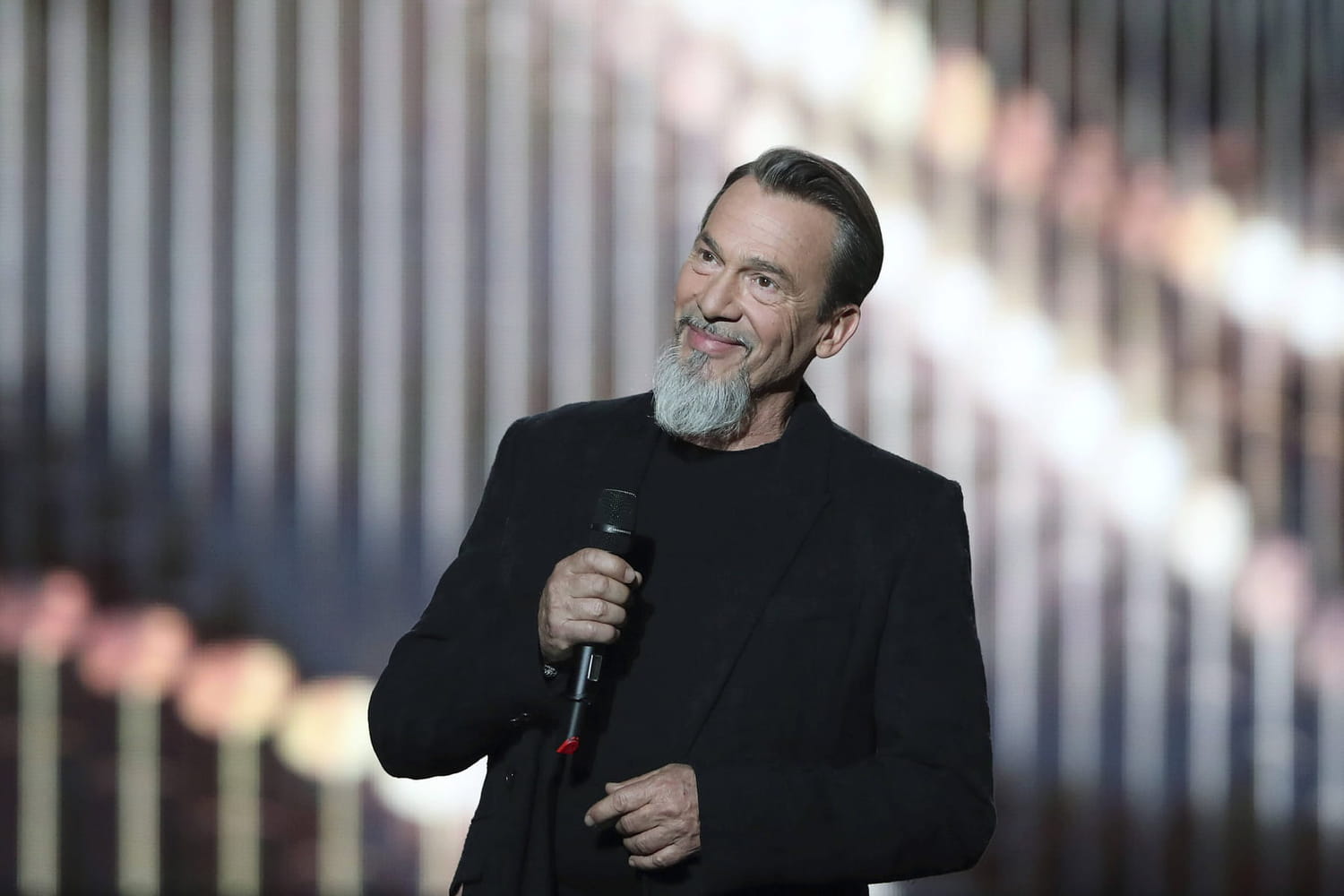 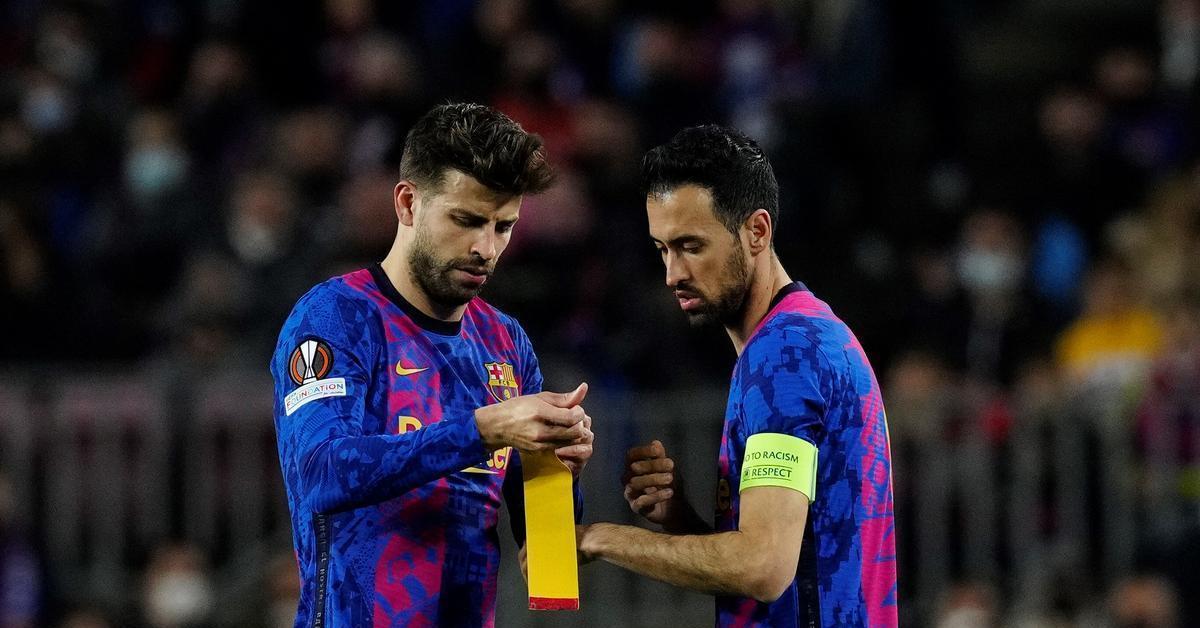 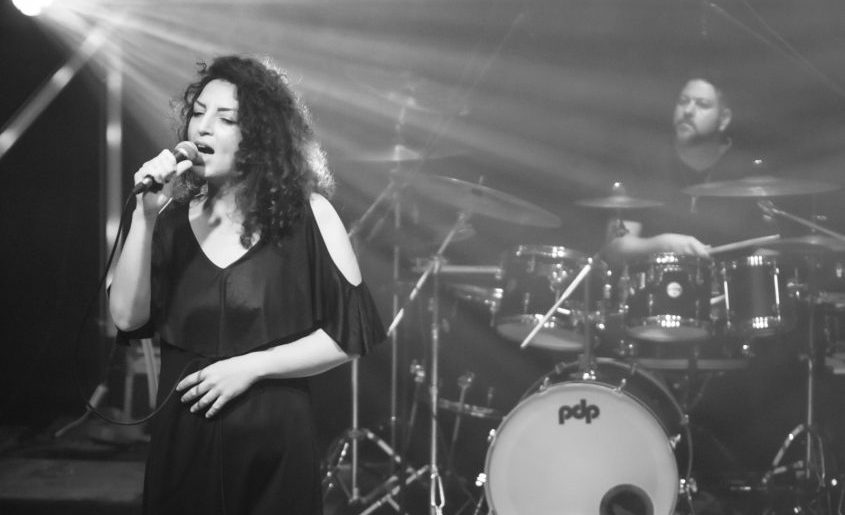 A sea of ​​galaxies awaits: the COMAP project will make it possible to study the early era of galaxy formation
Posted onAugust 17, 2022

A pharmacist reveals the best vitamin for hair loss… and the correct way to use it • Al Marsad Newspaper
Posted onAugust 17, 2022