The second is not always superfluous – Economics – Kommersant

The import substitution policy that the government is pursuing in relation to medical devices may in the long term negatively affect the quality of medical care available to Russian patients. This is the conclusion reached by the participants of the round table dedicated to the state of the medical equipment market.

How did the director for relations with government agencies remind you? authorities and non-governmental organizations of the consulting company PBN H + K Georgy Khalilulin, in 2020-2021, the government introduced additional rules for the procurement of medical devices under 44-FZ and 223-FZ, in particular the “second extra” rule. foreign medical equipment to be guided by certain quotas. “We conducted a study in which we interviewed leading industry experts, and they are all concerned about the new restrictions,” he said. In Russia, there are manufactures of high-quality medical equipment, such as X-ray machines, mammographs, but there are still no domestic analogues of more sophisticated equipment, such as MTP and CT, in our country, confirmed the head of the Russian Society of Radiologists and Radiologists Valentin Sinitsyn. “Medical equipment, which was massively purchased for the Russian healthcare within the framework of the national project” Health “in 2010-2011, is gradually failing, and under the new restrictions it will be quite difficult to replace it in a number of positions,” he said. As the co-chairman of the All-Russian Union of Public Associations of Patients Yan Vlasov emphasized, as a result, patients may suffer – and it would be wrong to put the interests of domestic manufacturers above the interests of those who need quality treatment. As the executive director of the International Medical Equipment Manufacturers Association (IMEDA) Sergey Vanin explained, foreign manufacturers “understand the idea of ​​Russia’s technological sovereignty,” but it should not go so far as fanaticism. “Not a single country in the world provides itself completely with its own medical devices, and in Russia, moreover, there are difficulties with the supply of necessary raw materials and components,” he said. According to him, there are those among foreign manufacturers who would like to localize their production in the Russian Federation, but they need more attractive conditions for investment. “In particular, many are concerned about the current method of determining the status of a domestic manufacturer using a point system,” he said. 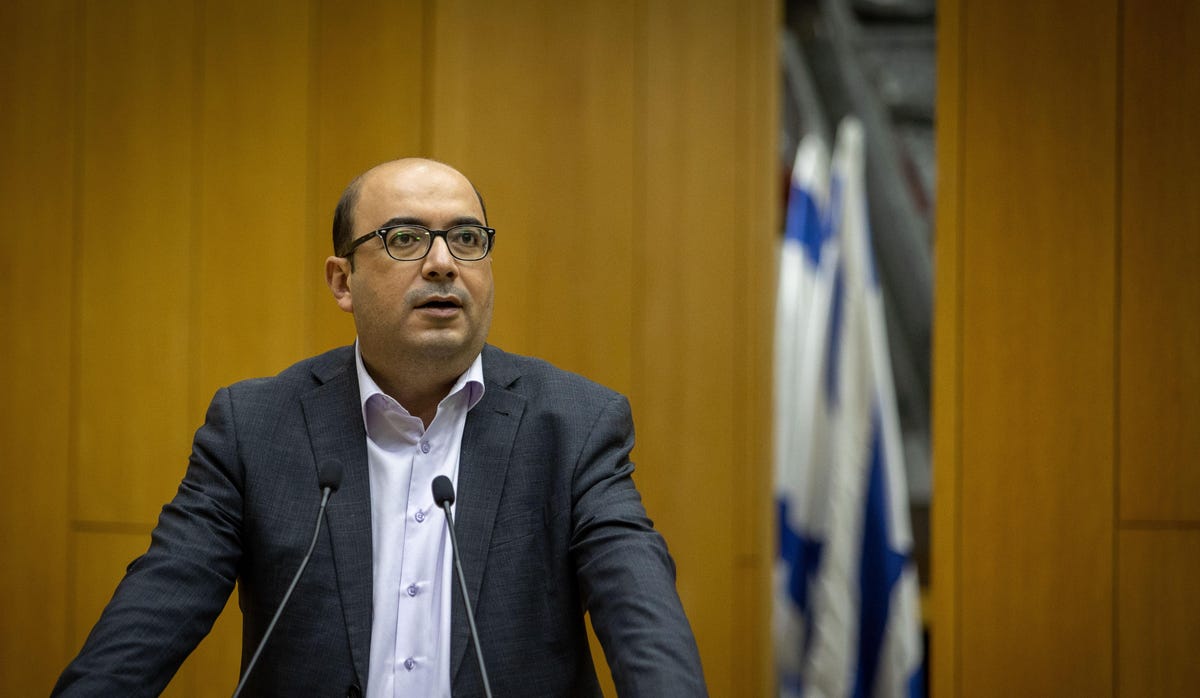 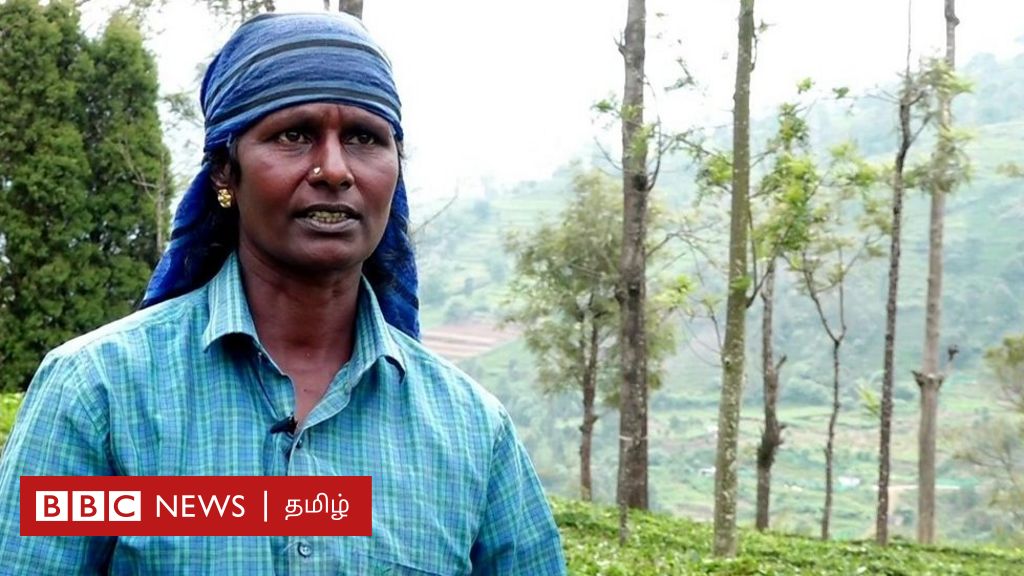