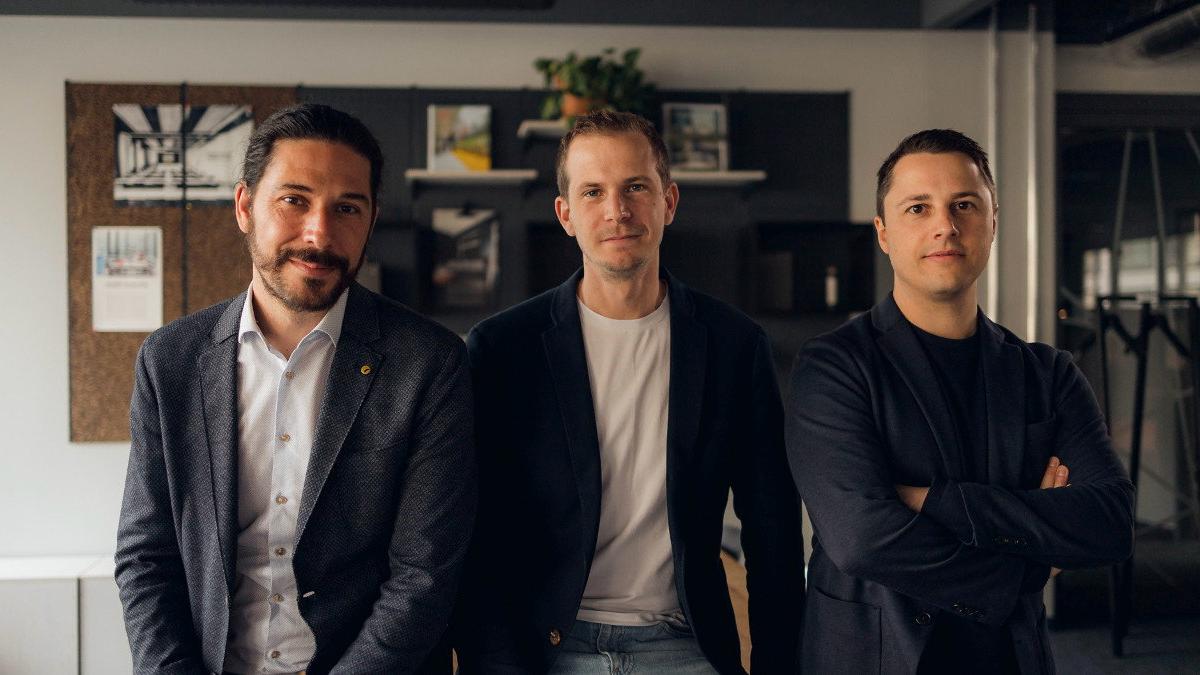 Disused batteries from e-cars still have a value. The Frankfurt start-up Circunomics is digitizing old batteries in order to then pass them on for profit. The first manufacturers are already using the service.

When batteries in e-cars have had their day, they are anything but ready for scrap. Not only can they be used for energy storage at home, but they also contain recyclable raw materials for new batteries.

The Frankfurt start-up Circunomics has set up a marketplace for this. Car manufacturers and recycling companies trade in used batteries there.

The problem: In the case of used batteries, it is initially not known what state the energy storage is in. In addition, the origin and value of the raw materials used must be clarified. Test procedures are costly.

“Up to now this has mostly been a manual process that is not scalable. We automate this process, ”says founder Patrick Peter.

The idea: In order to analyze the condition and value of a battery, the start-up accesses information from the car manufacturers, charging station operators and suppliers. On the basis of this, digital twins – so-called “circular twins” – are created by the batteries.

“The car manufacturers are obliged to recycle the batteries. But they also have an incentive to do that: Because batteries are no longer waste, they are an object of value, ”says Peter.

It could also help companies reduce their carbon footprint. According to Peter even by half. The company, founded in 2019, earns from it in two ways.

This is how Circunomics earns money with batteries

On the one hand, Circunomics gets money from the car manufacturers when they make a digital twin from the battery. This should help manufacturers to keep an eye on what their batteries are still worth.

According to its own information, the start-up traded around 2000 battery packs in the first half of the year. That’s roughly 125,000 kilowatt hours.

For every kilowatt hour, the company charges the customer a low, single-digit euro amount for digitization. The start-up plans to sell 1.2 million batteries by 2025.

The start-up also puts them on the platform for secondary use. The start-up earns a commission when a battery changes hands.

Two million for Circunomics in the seed round

The ten-employee start-up is currently supporting the battery recall campaign of an Asian car manufacturer. A large German manufacturer should also be among the customers.

Peter does not want to mention the names for contractual reasons. The service has been available since the beginning of this year. It took a year and a half to develop the product.

In total, the Frankfurters have collected around two million euros from investors. The money comes from Peter Mertens, ex-Audi and Volvo board member, The Blue Minds Company in Vienna, Kalodion from Berlin, the Hüsges Group in Willich and the Next Mobility Labs from Mainz.

Most recently, the Corporate TES entered the extended seed round. The internationally operating company takes care of the recycling management of electronics and IT products, among other things.

CM MK Stalin thanks PM Modi for his appreciation on chess Olympiad, hospitality, self-respect are inseparable characteristics of a Tamil.
Posted onAugust 11, 2022August 11, 2022