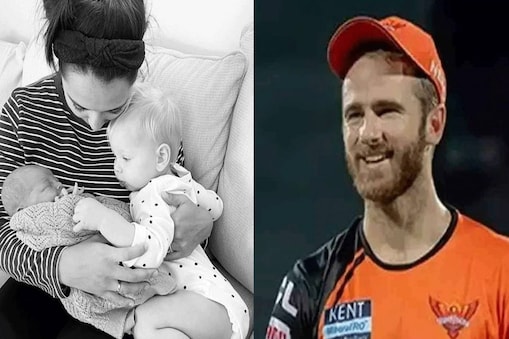 New Zealand captain Kane Williamson and his wife Sarah Rahim have given birth again. The actress shared the good news of her son’s birth with her fans on Instagram.

Williamson broke the good news by sharing a picture of Sarah holding her newborn baby and eldest daughter, Maggie. The film is captioned ‘Welcome to the Family Little Man’.

Kane Williamson, captain of Sunrisers Hyderabad in the IPL, had returned home during the tournament to be with his wife at the birth of the baby. In the absence of Williamson, pacer Bhuvneshwar Kumar led the team in the final league stage match of IPL 2022 in Hyderabad.

Many cricketers congratulated him. The player returned to New Zealand last Monday after winning the match against Mumbai Indians. Williamson is one of the players retained by the franchise ahead of the mega auction. But the player has not been able to shine for the team this season. Williamson scored just 216 runs in 13 matches at a strike rate of 93.51.