Why Russia is shaping the global palladium market situation, how is the utilization and processing of the platinum group arranged and who can compete with noble metals in automobile catalysts? Doctor of Chemistry, Professor of MIREA – Russian Technological University, a leading Russian specialist in chemistry told in an interview with Kommersant-Science and technologies of platinum metals Tatyana Buslaeva.

– What is the structure of consumption of platinum group metals (PGM) in the world and in Russia, and what are the main trends?

– Experts from PJSC MMC Norilsk Nickel, Johnson Matthey, the London Stock Exchange, Metals Focus and others are unanimous in their opinion: the main application of palladium, platinum and rhodium is the automotive industry. In early 2020, car manufacturers and dealers were forced to temporarily suspend operations due to the pandemic. At the same time, the tightening of environmental requirements in key economies led to the fact that more PGMs were required to produce each car – this partially offset the negative dynamics.

In the palladium market, consumption has exceeded production since 2010 and the deficit is covered by stocks. I would note here that the palladium market is shaped by Russia, since our ores contain more palladium than platinum (unlike South Africa). During 2020, there were significant fluctuations in quotations – the trend of price growth continued since 2019, then a sharp drop amid the pandemic and a new jump caused by the rapid recovery of the market. The average price of palladium in 2020 is up 43% compared to 2019. Palladium consumption in industry decreased in 2020 by 43 tons (-14%) compared to the previous year – only 302 tons. The consumption of palladium in the electronics industry has stabilized at 23 tons, as well as in catalysts for chemical processes – 15 tons per year.

The world market for rhodium is 32–35 tons per year. The automotive industry remains the key industry for rhodium, with demand around 27 tonnes. Other industries are glass industry, chemistry, electronics. The only country in the world with a different structure of rhodium consumption is Japan. There rhodium goes into the jewelry industry.

As for Russia, the consumption of PGMs is not recorded either by state statistics or by special analysts, and the assessments of various involved institutions (Rosnedra, Ministry of Industry and Trade, VIMS, Gintsvetmet, Gipronikel, Institute of Geotechnology, Infomine, etc.) vary greatly and suffer from vagueness.

The primary raw material is well known – it is sludge from copper-nickel production. They are processed at Norilsk Nickel into platinum concentrates of various compositions (there are now up to a dozen different types of them). Then they are processed at Krastsvetmet JSC, Uralintech JSC and Prioksky Non-Ferrous Metals Plant JSC. Sometimes a small share is at the Yekaterinburg non-ferrous metal processing plant (the oldest refinery). Therefore, the competition is for the secondary housing. We do not have any system for the collection, classification and planned recycling of recyclable materials: luck, luck, regular customers, return of recyclable materials to product manufacturers, etc.

My estimates are as follows: the annual consumption of platinum and palladium in 2018-2020 is 4 tons and 5 tons, respectively (taking into account metals in imported catalysts, primarily from UOP Honeywell), and rare platinum metals (rhodium, iridium, ruthenium) – up to 1 ton. Osmium is practically not in demand. That is, the total PGM is about 10 tons per year. With the introduction of stricter environmental requirements for cars, we can expect an increase in the consumption of palladium by 2 tons and platinum by 1 ton due to afterburning catalysts by 2025. Consumption in oil refining and petrochemicals seems to be plateau-like. I see downward pressure on PGM demand from new catalysts with little or no platinum group metals, such as those developed by BASF (the South African division of this multinational corporation).

– And what enterprises or industries provide the demand for platinoids in Russia in the future until 2028?

– How is the disposal and processing of platinum metals from used devices arranged in Russia?

– Back in Soviet times, business was established at refineries, primarily Krastsvetmet (Krasnoyarsk) and the Prioksky non-ferrous metal plant (Kasimov), and several other enterprises. A specialized plant “Johnson Matti Catalysts” LLC was built in Krasnoyarsk, however, according to Western technologies and technological regulations, which, as far as I know, works in three shifts and extracts up to 5 tons of PGM per year from spent autocatalysts, industrial catalysts of chemistry, oil refining and organic synthesis, other waste.

– What significant R&D in the field of PGM can be noted in 2016–2020 in Russia? Are there new technologies, scientific discoveries? For example, at the Institute of Catalysis SB RAS?

– In 2019, the Government of Russia awarded the staff of the Federal Research Center “Institute of Catalysis SB RAS”, JSC “Angarsk Plant of Catalysts and Organic Synthesis”, PJSC “NK” Rosneft “and the Russian State University of Oil and Gas (NRU) named after I. M. Gubkin for the development of new import-substituting technologies for the production of reforming catalysts and their industrial development at oil refineries in Russia. The key active component of reforming catalysts is highly dispersed platinum dispersed on the surface of highly porous alumina. This is a real competitor to the American technology of the so-called platforming.

– What creative plans for PGM are there in the scientific and technical community of Russian platinum experts, for example, within the framework of the Chernyaev conferences, among the “reformers” or among the active members of the hydrogen summits?

– The Chernyaev conferences bring together chemists, analysts and technologists. Chemists and technologists take different paths. It’s no secret that the technology is very conservative, and chemistry has made such a step forward that the gap between them is insurmountable. Whoever says anything about high technology is wrong. The most advanced technology of “molecular recognition” based on supramolecular chemistry, that is, the chemistry of non-valence interactions, cannot make its way here. This can be debated, but it is an indisputable fact. Technology reports are not interesting. There are many young people among technologists who are engaged in the invention of the bicycle. 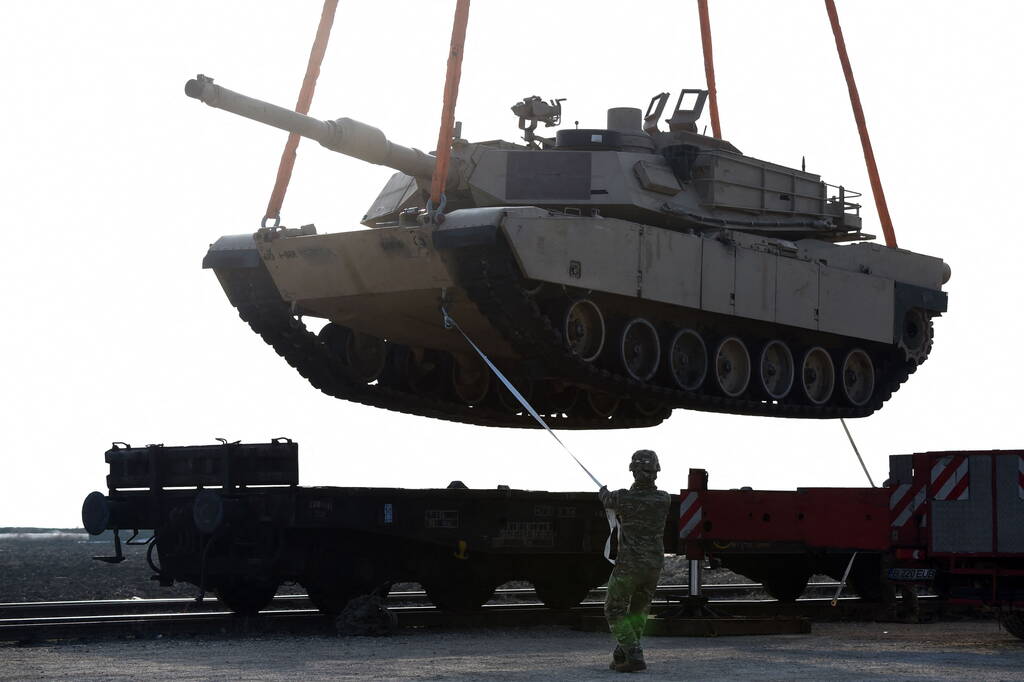 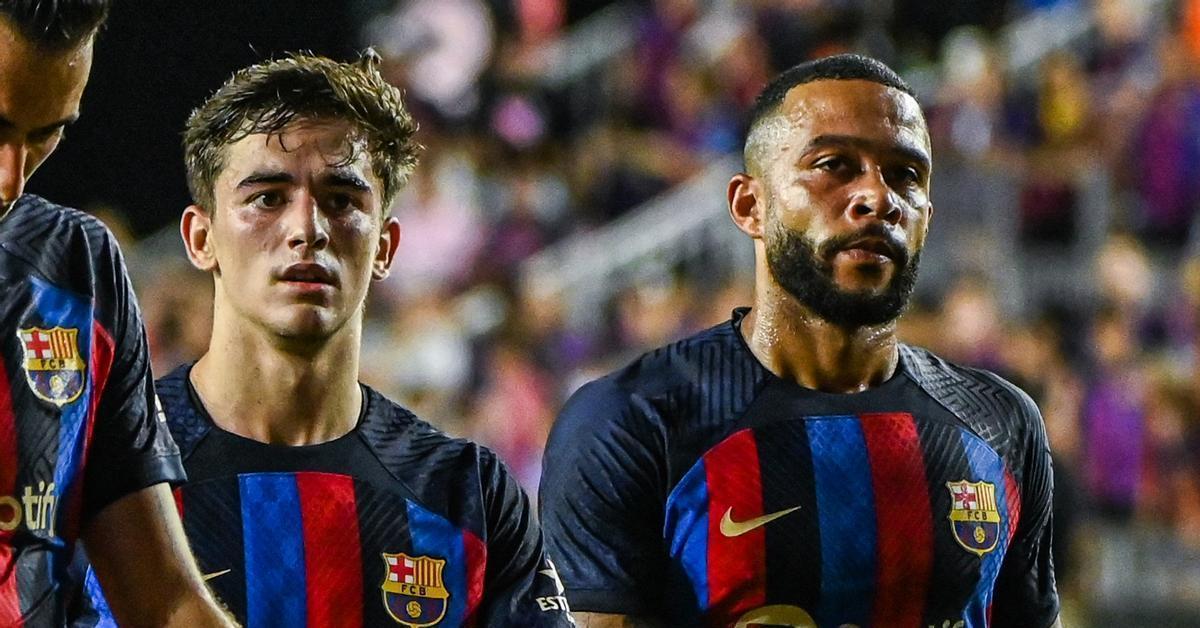 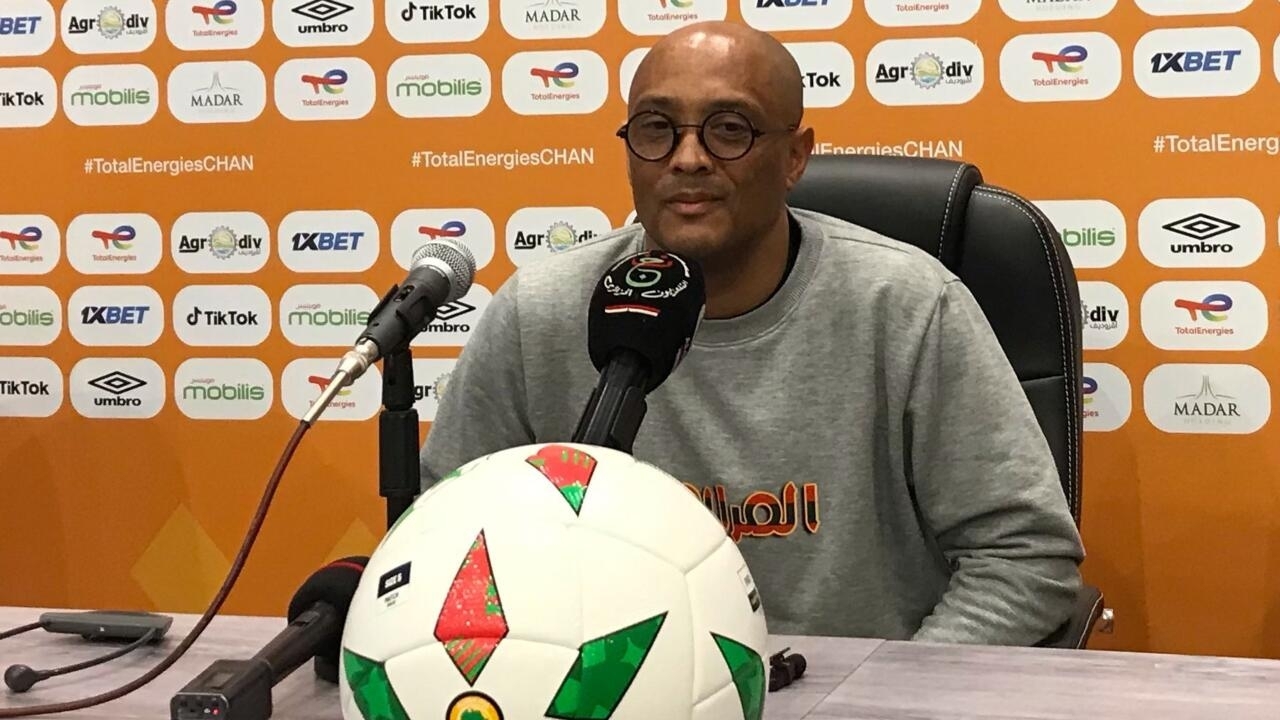 Washed up on the beach is the body of Adwalk found in the desert; Aardvark that washed up on Cape Town beach was likely victim of illegal trade
Posted onJanuary 27, 2023

“What are the arguments invoked to modify the Claeys-Leonetti law? »
Posted onJanuary 27, 2023
Menu