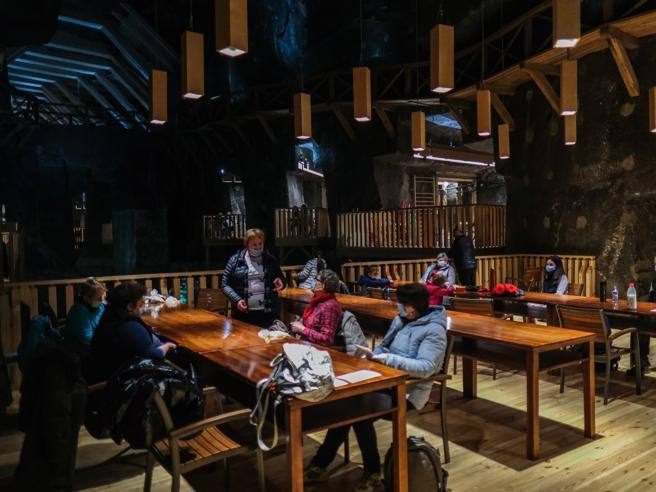 The Czech Republic, sick of Europe

The worst conditions have been in the Czech Republic for several weeks. With 11,142 new cases per 100,000 inhabitants, the Czech Republic is the second country in the world for the rate of new infections (on a weekly average 105 cases per day per 100 thousand people, compared to Italy at 36) after the not far Estonia; all over the world, the new infections seem to have decreased overall for two months, while in Prague, and in Eastern Europe, they have risen. Hospitals are collapsing; Prime Minister Andrej Babiš approved the use of the Russian Sputnik V vaccine following the precedent of the Hungarian counterpart and launched a new lockdown in early March; the curve seems to go down very slowly but the end of the tunnel is still a long way off. How could a developed, democratic, EU member and at peace country have reached the top of the pandemic severity rankings? We have made many, too many mistakes, Babiš said weeks ago in Parliament.Experts point the finger: hasty reopening, skepticism about the use of masks, factories – industry 40% of GDP – never really closed.

Orbn’s Hungary vaccinates but does not cure

The neighboring countries are not too much better off. Only two weeks ago a protest against the lockdown was staged in the streets of Budapest; the general resistance to persevere in restrictive measures found in the illiberal democracies of the East, whose leaders have often been inclined to support it, one of the causes of the spread of the infection. The Hungarian president Viktor Orbn was the first in Europe to give the green light to the use of Sputnik, and is now making agreements with China for the purchase (at a high price: we are talking about 36 dollars per dose) of a large quantity of the Chinese vaccine. At the moment Hungary is the EU country with the most approved formulas (five), as Orbn has broken with the common European plan. He has a reason: his strategy is confronted with a dizzying increase in new cases of Covid-19 and in deaths attributed to the English variant, which is putting a strain on the Hungarian health system. A new round of lockdown measures went into effect Monday to curb the curve’s growth, which saw an average of around 150 deaths per day, as well as record numbers of hospitalizations and cases. According to Friday’s data, 11.9% of the Hungarian adult population received at least one dose of the vaccine: well above the EU average of 7%. With five vaccines approved for use in Hungary, more than in any other EU country, more than 1.2 million Hungarians have received a first dose, according to Johns Hopkins University. But Hungary still has the seventh worst death rate per million inhabitants in the world.

And from Monday Warsaw and four other regions of Poland where the virus transmission rate is high are back in lockdown: the variants, especially the English one, have made the number of new daily infections skyrocket, with a record on Thursday of 21,000 cases in 24 hours. Poland had reopened cinemas, ski slopes, hotels and theaters in February: tourism revived, curve of new infections regularly surging after two weeks. The Northern regions (with their ski resorts) are back on Monday to close everything. 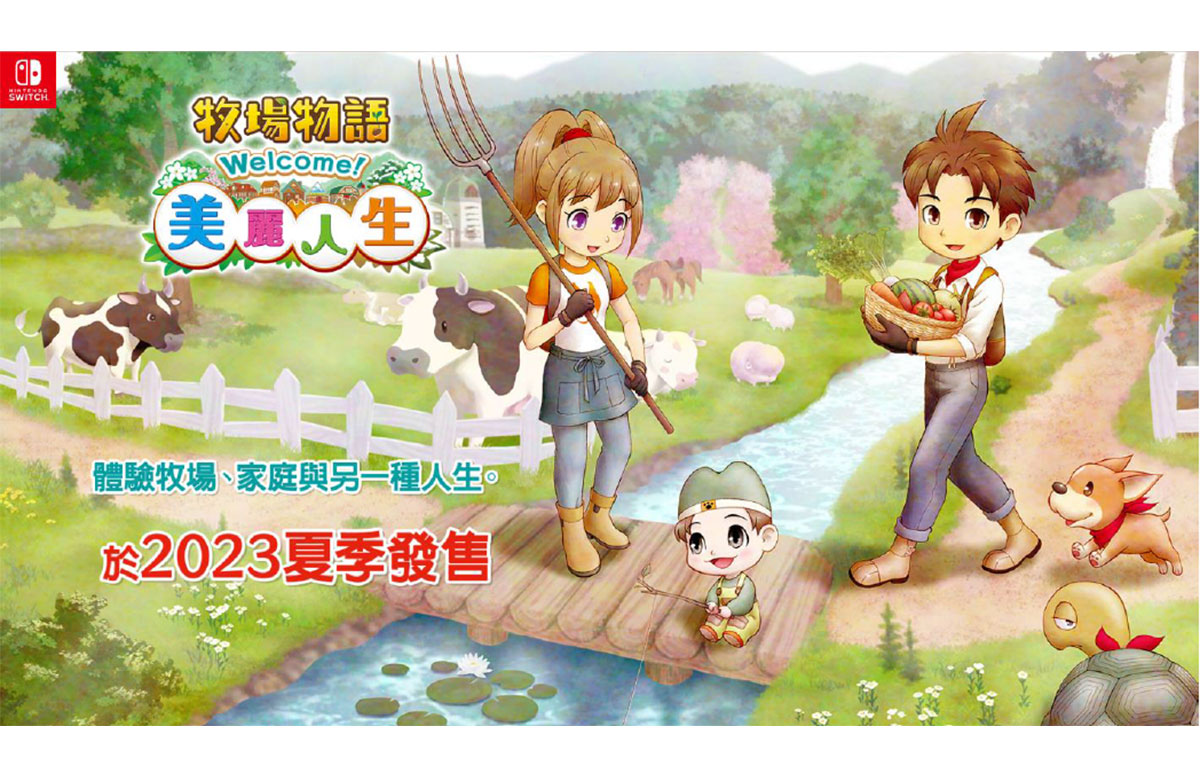 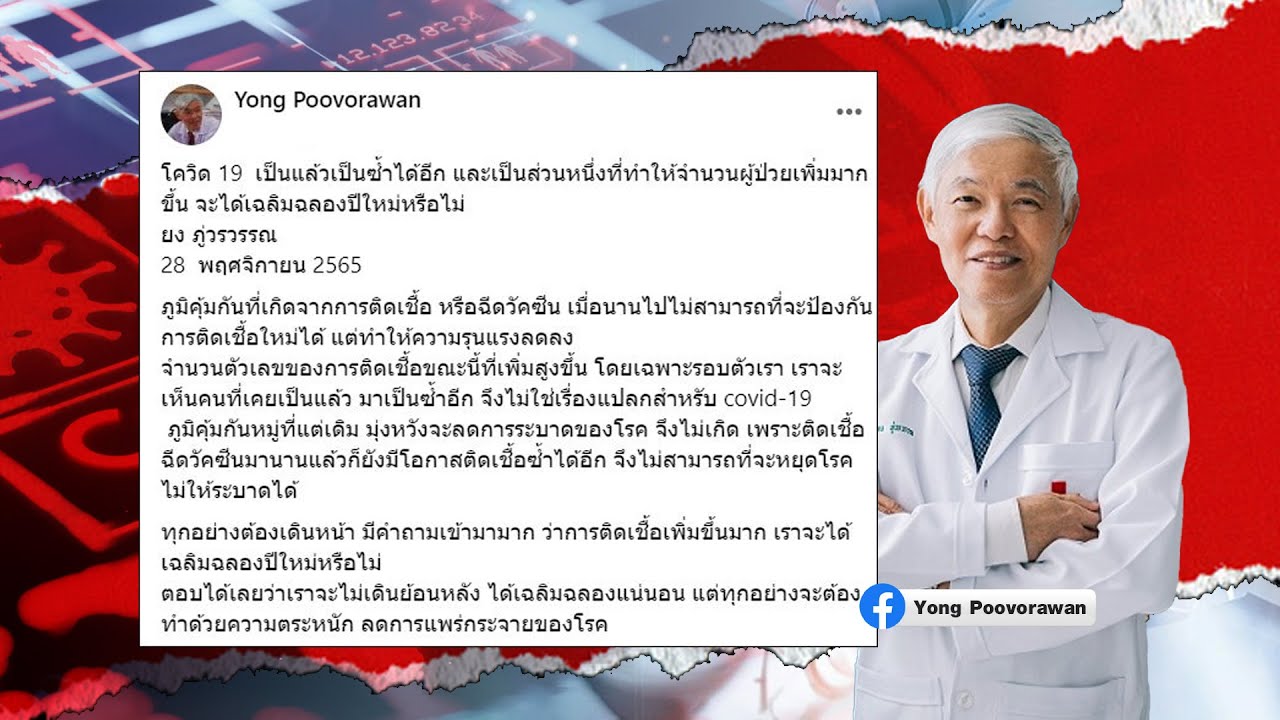